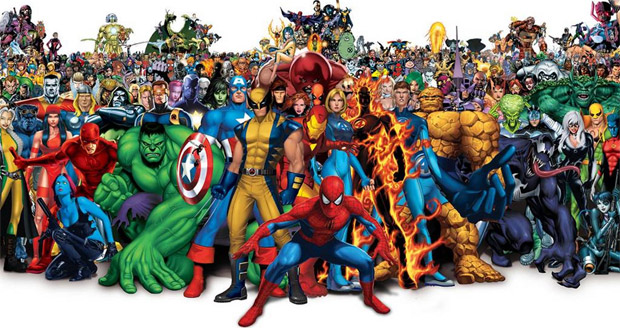 You’re already dreaming up the possibilities, aren’t you?

A multiplayer online battle arena game centered around Marvel characters sounds too good to be true — and perhaps it is — but it’s happening. Disney Interactive has tasked Korean developer SmileGate with the project which is looking at a 2014 release in Asia, reports MMO Culture.

Project PK, as it’s known currently, could presumably see a worldwide release under the right conditions. One would think there’d be considerable interest in such a game, anyway.