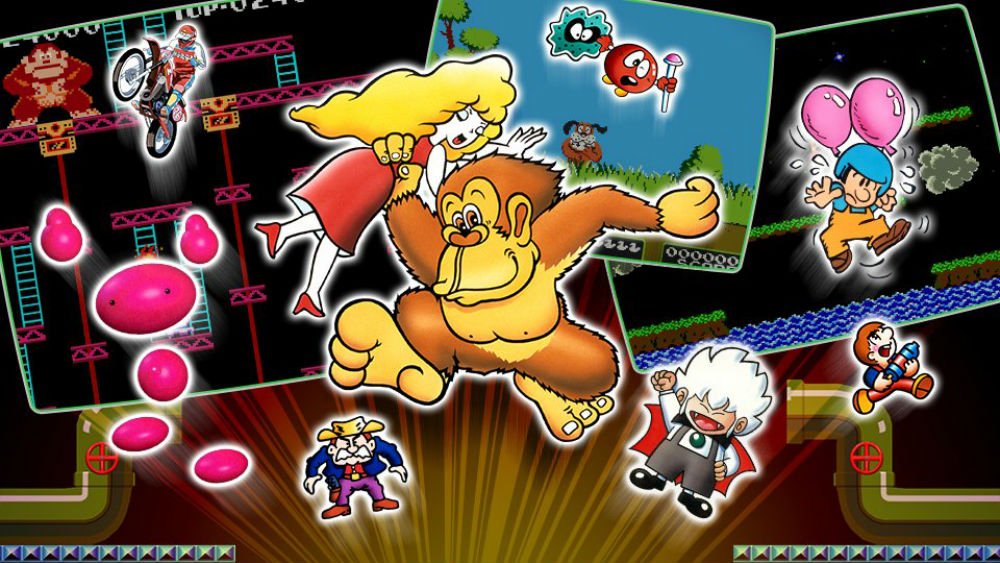 Although the Mario Spirit event for Super Smash Bros. Ultimate is barely cold, Nintendo is gearing up for a brand new one in the form of “Now You’re Playing With Spirit Power.”

Modeled after their memorable marketing slogan for the NES, the event begins on January 4, and will feature NES Spirits first and foremost. Previously confirmed characters like Kid Dracula are a part of it as retro Spirits dominate the board.

In related news, I hosted an eight-player Smash Ultimate party yesterday it was a great success! There’s just so much variety there that there’s something for everyone to enjoy match-to-match. We had a good mix of competitive and casual players and could swap to themed fights (like all-Pichu battles) in an instant. Breaking out my cache of GameCube controllers (beyond the WaveBird I use) also felt good.