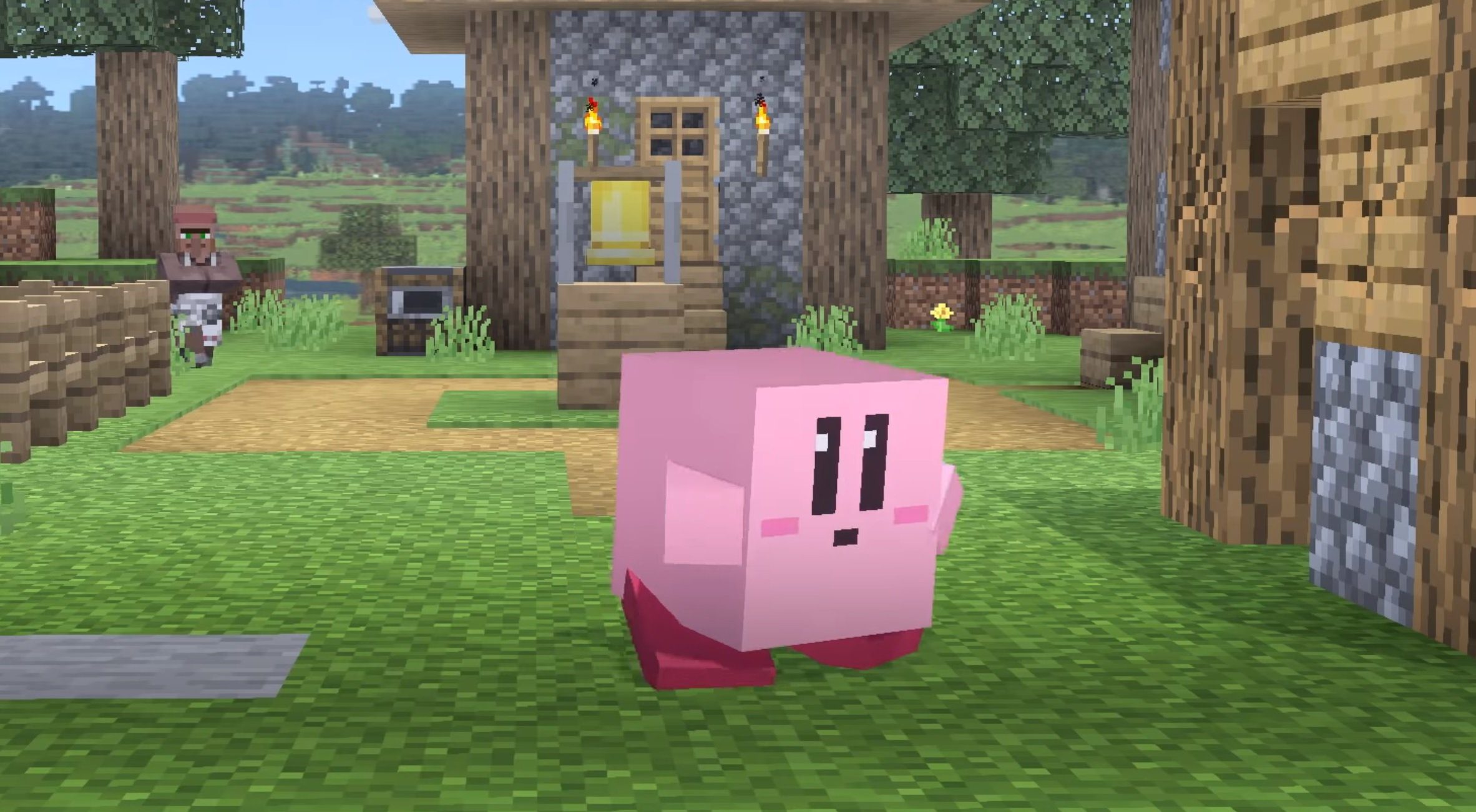 Although we generally assumed it to be so, it’s nice to have confirmation that Nintendo will deploy Super Smash Bros. Ultimate version 9.0.0 on the same day that Minecraft‘s Steve and Alex are entering the fray.

Revealed via a tweet, the patch will usher in “fighter adjustments” (read: balances), and screw up your replay data, as usual, unless you convert them. Nintendo of Europe notes that the date is October 14: which is October 13 in the US, given the time zones of when Nintendo deploys evening Smash Ultimate patches.

Over the weekend, Nintendo put up a detailed 45-minute rundown of what the patch will entail, which you can view below. It’s insane how much work Sakurai and his team did to ensure that Steve/Alex fit the Smash universe. So many animations look like they were straight-up lifted from Minecraft proper, and Sakurai seemed to really care about how these characters fit in this universe.

While a lot of the breakdown below is more inside baseball for hardcore fans, it really is worth a watch if you’re curious to see how the blocky character was adapted for a fighter.