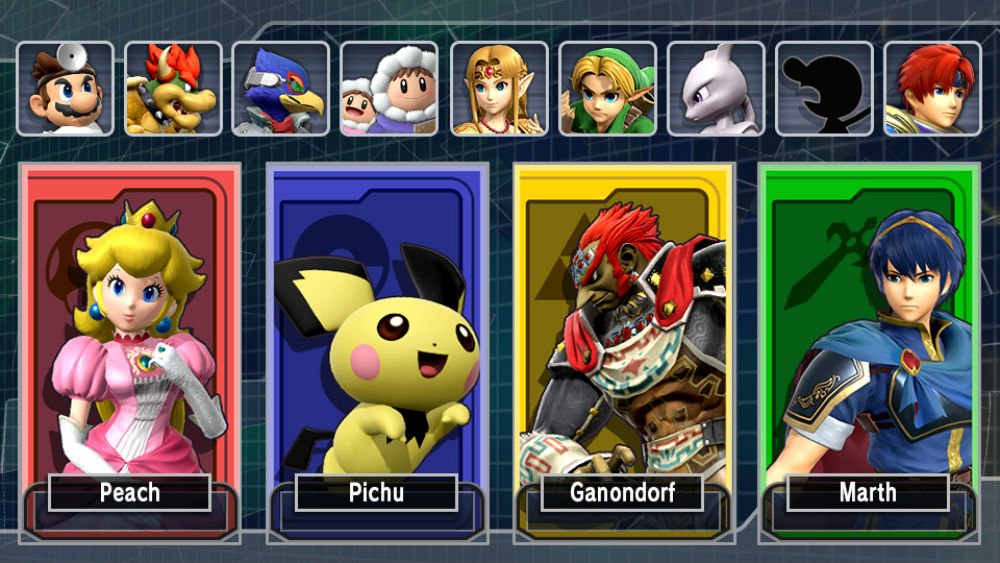 Well, Nintendo finally did it: they acknowledged Melee. In a weird way, that is.

As you all probably know (since I cover nearly all of them), Nintendo has been running weekly events for Super Smash Bros. Ultimate for over a year now, which includes anything from micro-tournaments to spirit events. This week they’re doing something a little different: honoring Melee.

The event is called “A Tribute to Melee,” and will run from this Friday for three days. It’ll re-create Melee as much as it possibly can, forcing players to use cast members that were only present in Melee, as well as “stages and items” from the popular GameCube iteration. It’s running on a standard “Smash” setting with a two minute and 30 second time limit, with the Final Smash meter on and medium-frequency items.

I usually skip these tournaments but this one sounds pretty great! I actually still have a Melee group, but swapping things around for a few measly days will be fun.