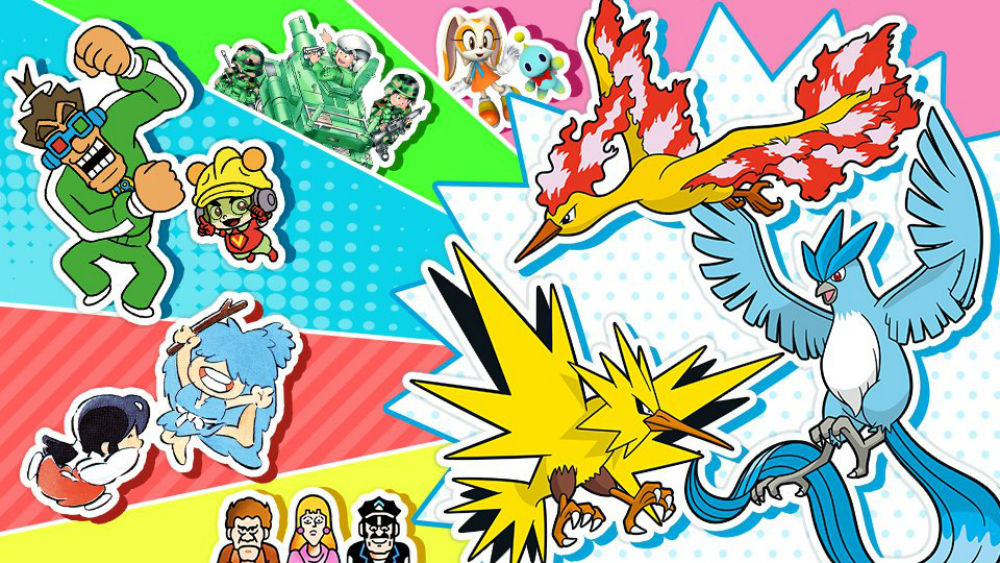 9-Volt and 18-Volt are quite the pair

Smash Ultimate is moving at cruising speed with its Spirit Board events at this point. Every so often I’ll look at an upcoming activity and go “hey, those characters rock!” a true testament to Sakurai’s “include everything possible, even if it’s not playable” mentality. It’s insane how deep Sakurai and his team dug for Ultimate with its myriad references, both broad and obscure.

The latest event is “The More the Merrier,” and it starts on January 25. It’s yet another Spirit-centric joint that pops out curated companions, but this time it’s filled with characters that come in multiples: extra snacks (buffs) are also promised. 9-Volt/18-Volt and Moltres/Articuno/Zapdos are among those featured.

Even if I don’t have much interest in the Spirit system as a whole, these events are generally pretty cute.