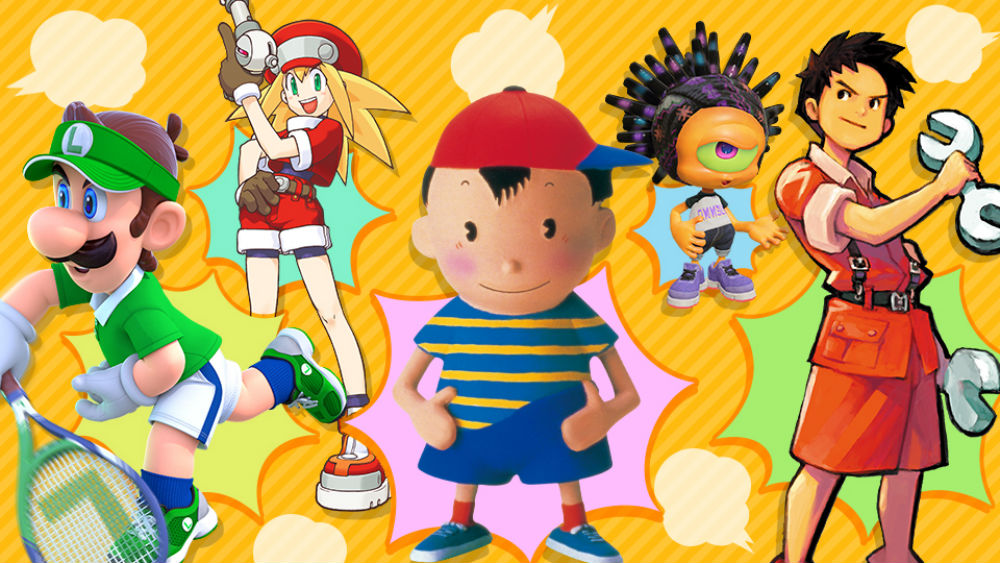 Reboots of beloved nostalgia mines are popping up every few months, but has anyone talked about a new Salute Your Shorts? If not, I’m proposing it here with the original kids as counselors, all grown up: so not a reboot actually, a full-on sequel. I’m ambitious like that!

For now we’ll have to settle for saluting shorts elsewhere, like in the upcoming Super Smash Bros. Ultimate event, which will be the last spirit event of 2019. It begins on December 27 and is titled “Energy! Spirit of Shorts.” As is custom it will run for three days, and this one grants “additional treats.” So…not that exciting! The spirits on offer all rock shorts, like Ness, Mega Man Legends‘ Roll Caskett, Splatoon‘s Murch, Advance Wars‘ Andy and sporty Luigi.

As an aside: does anyone else get really tripped up with the numerical values of year shifts? I wrote “2020” like five times for this article before I fixed it. Usually I’m late but this time I wanted to get a jump on it! I’m ready for 2020.