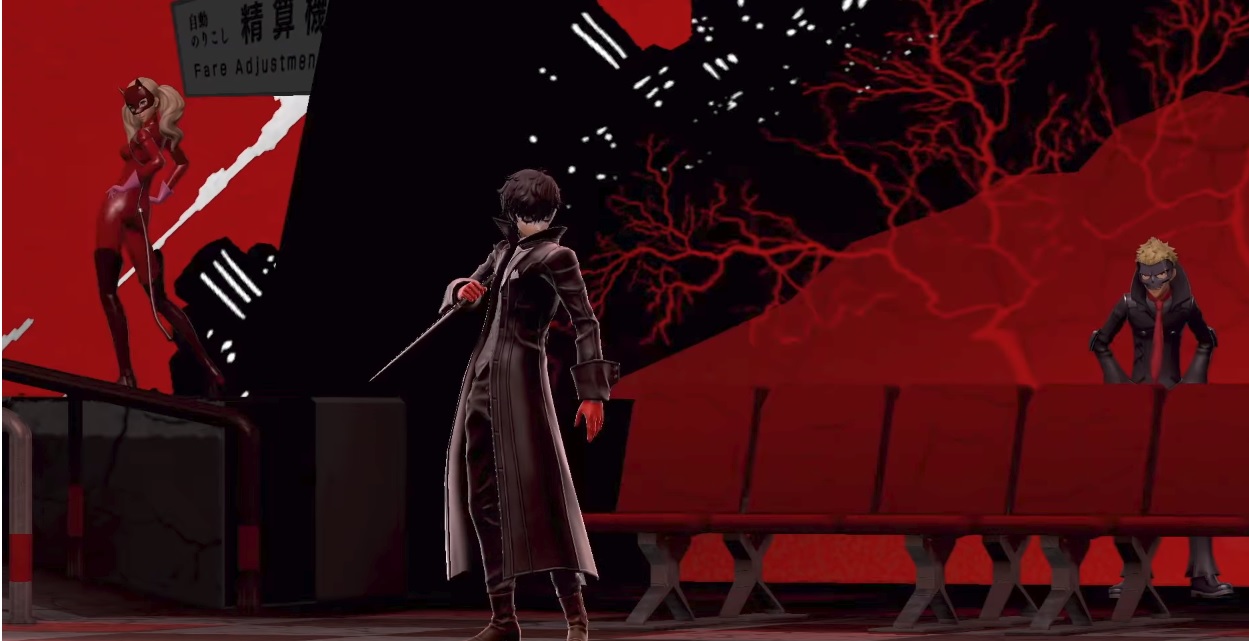 Super Smash Bros. Ultimate has had a hell of a run so far.

While everyone struggled to blow through everything in one of the most expansive fighting game packages ever released, Piranha Plant crept onto the scene a full month and change later, and how Persona 5‘s Joker is making a splash on top of a stage builder, share features, and a new level that pays homage to the entire Persona series.

I’m not sure it matters how long it is until the next big DLC drop: we have our hands full again.

Joker excels at mid-range, which fits his ferocious, yet sneaky archetype. His ranged attacks include the “gun” ability (which can be held down indefinitely, perfect for multiplayer spam) and Eiha, an angled magic-type projectile that has a surprising amount of knockback. Although he does have a grappling hook for throwing opponents (and getting back into the arena), he does thankfully still have a melee grab. Rebel’s Guard, a stance move typically reserved for swordfighters, allows Joker to gain more meter for his persona and take reduced damage: it also needs to be timed as it only guards for just over a second.

You want to do this as often as possible to charge up your meter and unleash the persona Arsene, but at this powered-up point, Joker is on borrowed time. His meter depletes even if he doesn’t act, but Arsene buffs all of his abilities. The gun is now a three-shot rapid-fire burst, your grappling hook (which might not be enough to save you from falling off the edge) is now a Wings of Rebellion super boost, Eiha is easier to land as Eigaon, and your Rebel’s Guard is just straight-up beastly as a reflect/absorb Tetrakarn. Playing around Arsene is the key to taking down Joker, even if he has plenty of chances to rush you down while beefed-up. Interestingly, Joker’s meter automatically builds even if you do nothing, so you’ll get to use Arsene at least once per match. 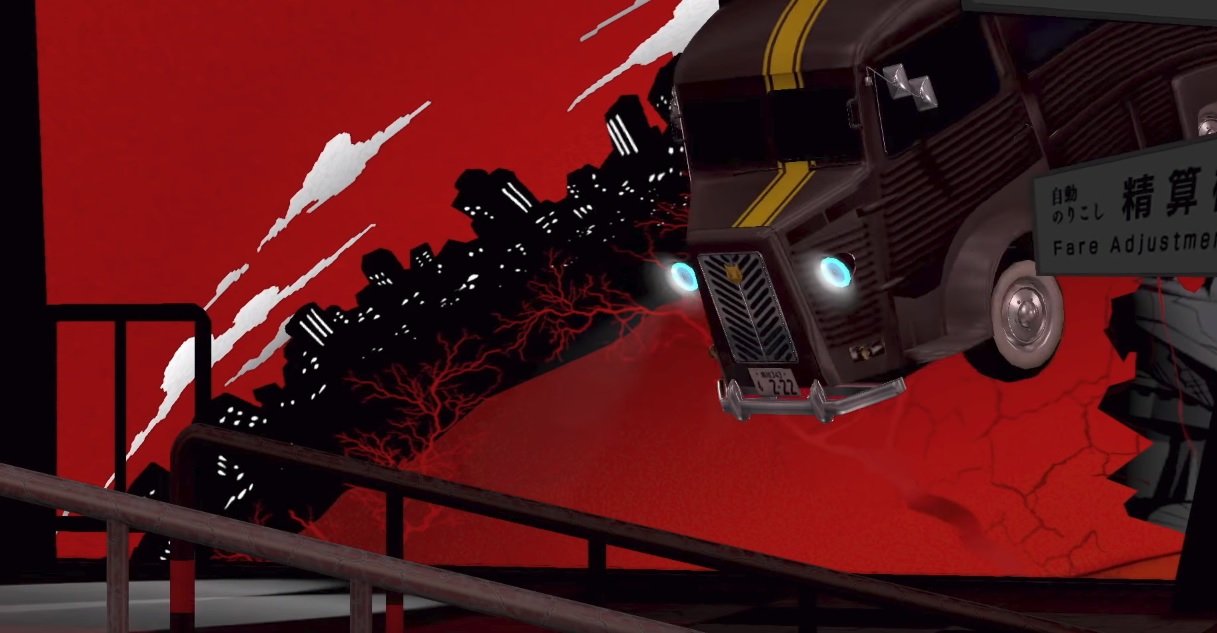 Beyond his gimmicks Joker is just fun to use, period. His blade strikes are fast and fluid and nearly all of his movements are stylish: I especially dig the additional animations for firing his gun special. Speaking of style, the new stage, Momentos (packaged with Joker) also rocks. It captures the simultaneously discordant and soothing nature of the Persona series, exemplified by 11 (!) songs that alter the level’s aesthetics depending on the game the tune is from. Now that’s detail: I don’t think anyone expected this level of dedication. Don’t forget he gets his own Classic Mode run too and brings extra spirits to the table.

Nintendo is smartly making DLC character drops a big deal, and leading with one of the most shocking gets in recent memory is the right move. Now we can expect the unexpected when it comes to cameos, but also know that the team is going to give us a fully fledged add-on with a level that matters and a soundtrack (not just a few throwaway songs) to boot.