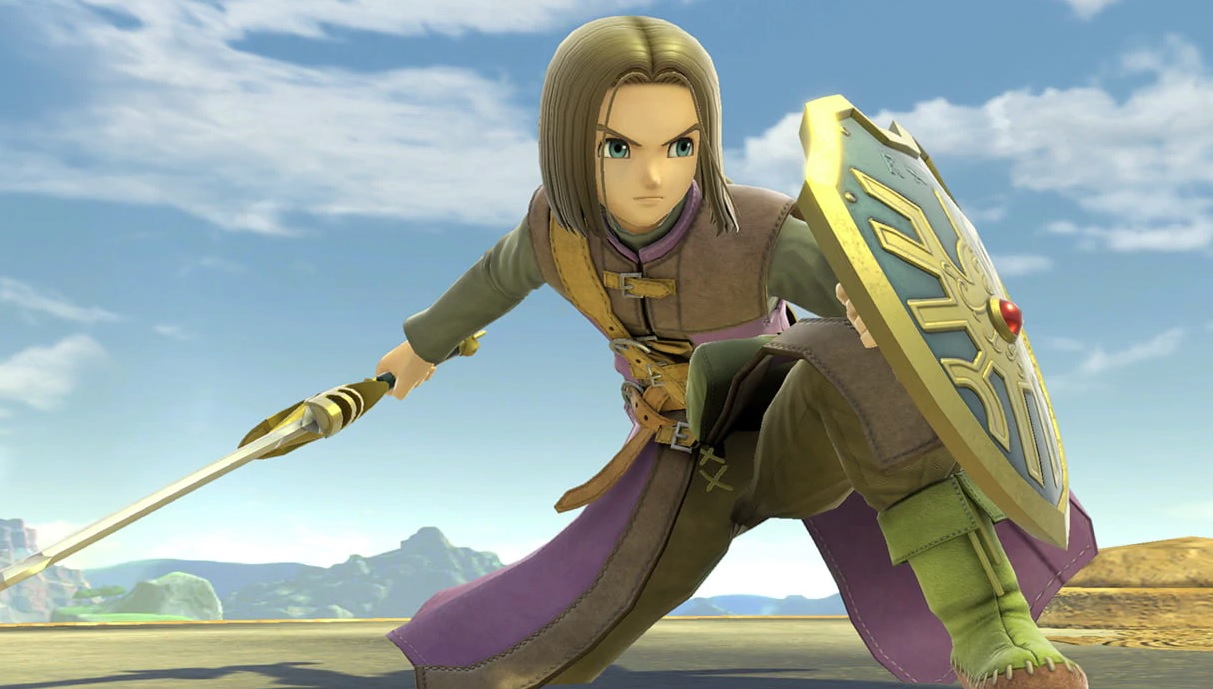 And so it begins.

When I ran my impressions piece for Super Smash Bros. Ultimate‘s new Dragon Quest-themed Hero character, I called out some of his more contentious elements: most notably, his randomness (RNG). Although I consider Smash a more relaxed game and don’t mind him so much, the competitive scene was inevitably going to be split on his random chance to make Smash attacks more powerful (critical hits) and his randomized “command” ability. As it turns out, tournament organizer South Australia Smash Central (SASC) is already not having it.

In a Twitter post that links into a larger Twitlonger message, SASC laid out their reasoning for the ban, noting that the character is essentially anti-competitive (more so than say, Peach’s turnips, which require the player to connect, as opposed to Hero’s random self-buffs that can be triggered instantly), not because he’s “too strong.” Many FGC and eSports organizers have a long history of banning RNG elements from games to sate the playerbase, and SASC is basically toeing the line here.

The response to the ban has been split, but for now this is what the group is going with, and it’s their individual decision to make. As for the rest of the scene surrounding Smash, we’ll see if he even gets play in any major tournament: he may just fade away naturally without the need for a ban. If the ban does become more widespread, expect Nintendo to react.