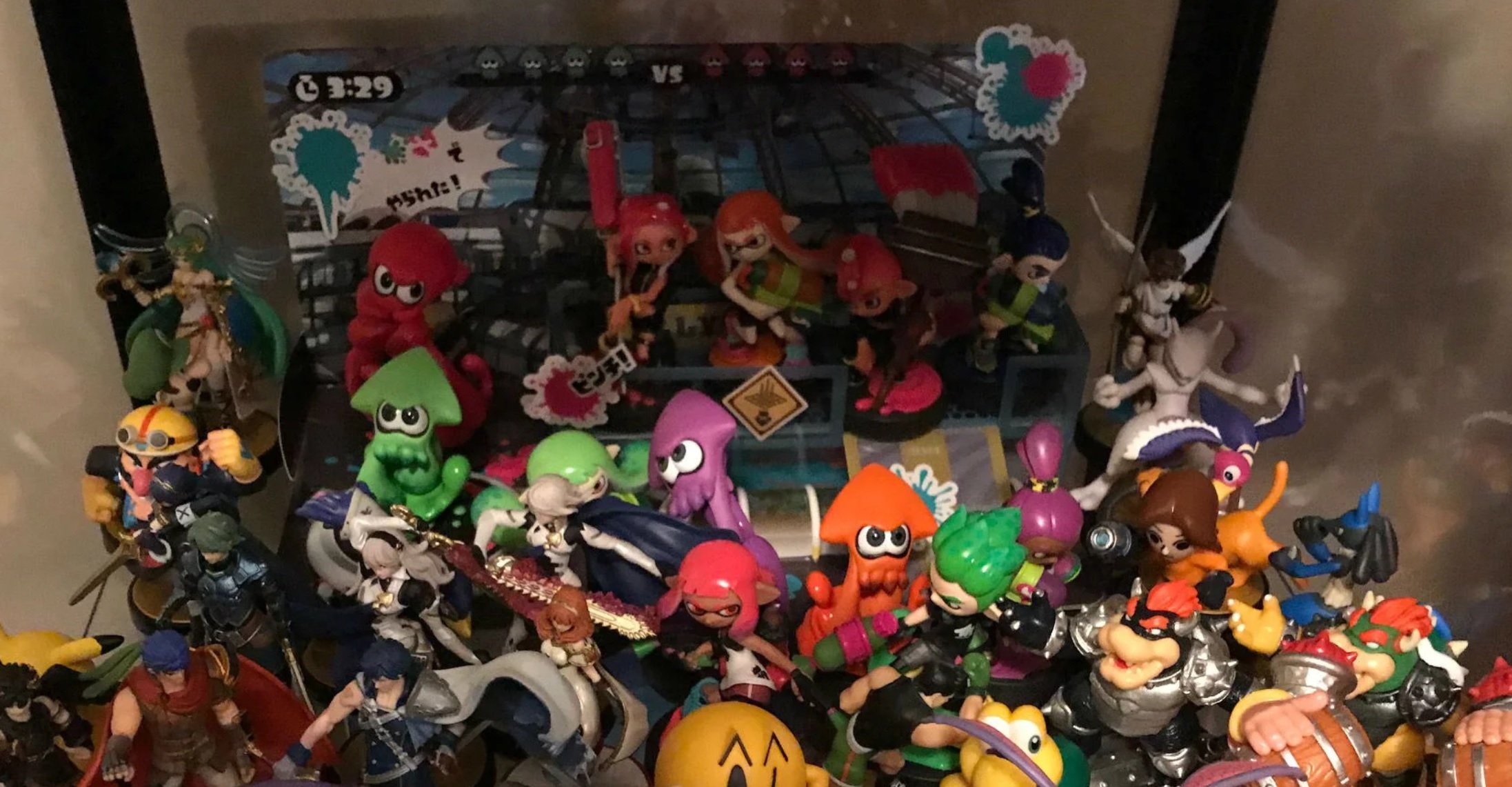 Smash Ultimate is kicking off 2020 right with its Melee tournament, and now that this past weekend is over and done with, it’s time for the new hotness.

This weekend Nintendo is getting even wackier, taking the focus off of players and putting them entirely on amiibo figures. Yep that’s right: this week’s tournament event (that begins on Friday and runs for three days) is called “Challenge with Raised amiibo: Tag Tournament.” In short, you’ll need to use FPs (Figure Players) in tournaments, and you’ll have to go at it alone without other people involved.

As Nintendo notes you need to have purchased at least one Smash-enabled amiibo figure to participate. If you forgot about the FP mechanic, you basically raise and train AI fighters as a sort of minigame: this tournament will put those AI to the test.

If you’ve spent a fortune on these things, now is your time to shine!