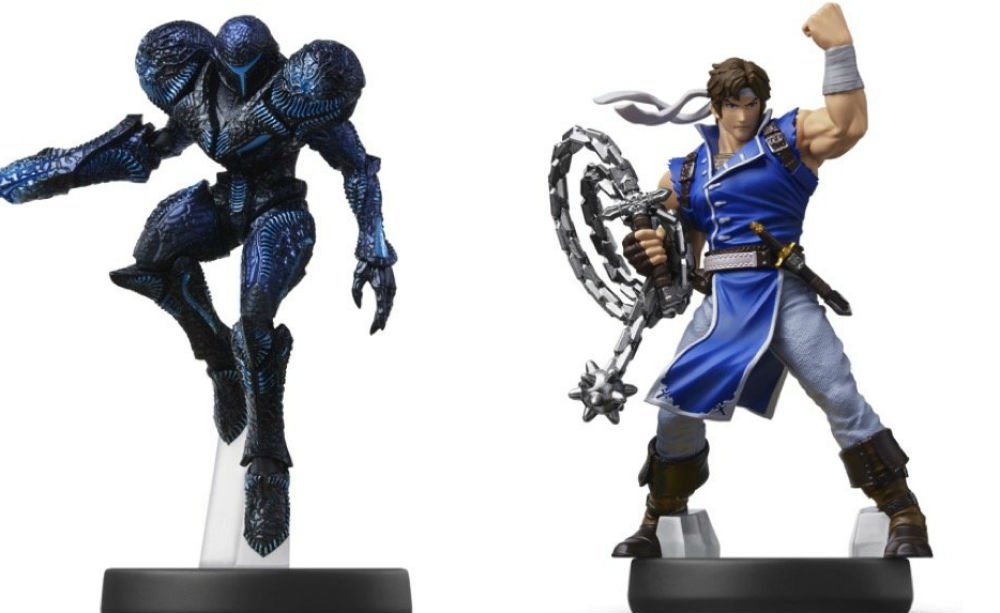 It’s safe to say that amiibo are very much a “hate it or love it” affair.

You probably gave up in 2015. I don’t blame you! But for those of you who are still faithful, I know your inner pain and outer joy. There’s still plenty of amiibo to go until the entire Smash Ultimate roster is complete, as none of the DLC characters have gotten figures yet. Yikes!

Smash Ultimate is getting in the amiibo mood anyway this week, as update 6.1.1 just dropped. What does it do? Well, nothing outside of adding support for the Dark Samus and Richter amiibo, which are arriving on January 17.

As a reminder, I’ve been keeping a running, fully updated list of every amiibo figure released since 2015. Right now Dark Samus and Richter are the only amiibo on the horizon with actual release dates, but we could get further figure confirmation from an upcoming Nintendo Direct or a huge dump of them at E3 2020.