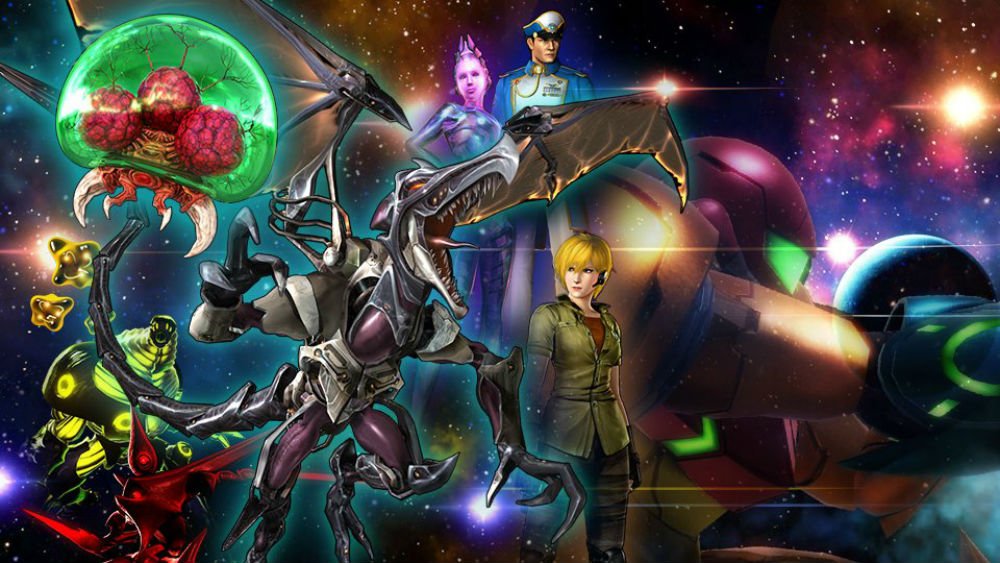 ‘Metroidmania’ kicks off this weekend

The lovely country of New Zealand is wonderful for many reasons, but they also happen to get pretty much every new release first due to their timezone situation. As a result, we get news early thanks to New Zealand entities at work or can access digital editions of games early with NZ region accounts.

In this case, the Nintendo NZ Twitter page is the one that breaks all of Smash Ultimate‘s upcoming events, and this one is worth craning your neck for: “Metroidmania.” It starts on June 28, and grants more SP rewards with Metroid characters in tow. I know completionists are going to want something a little extra, but I just dig that Nintendo recognizes certain franchises even in some small way week to week.

In the case of Metroid, Prime 4 is still on the way, but I’ll take a Samus Returns follow-up (or something else entirely from another team) at any point.