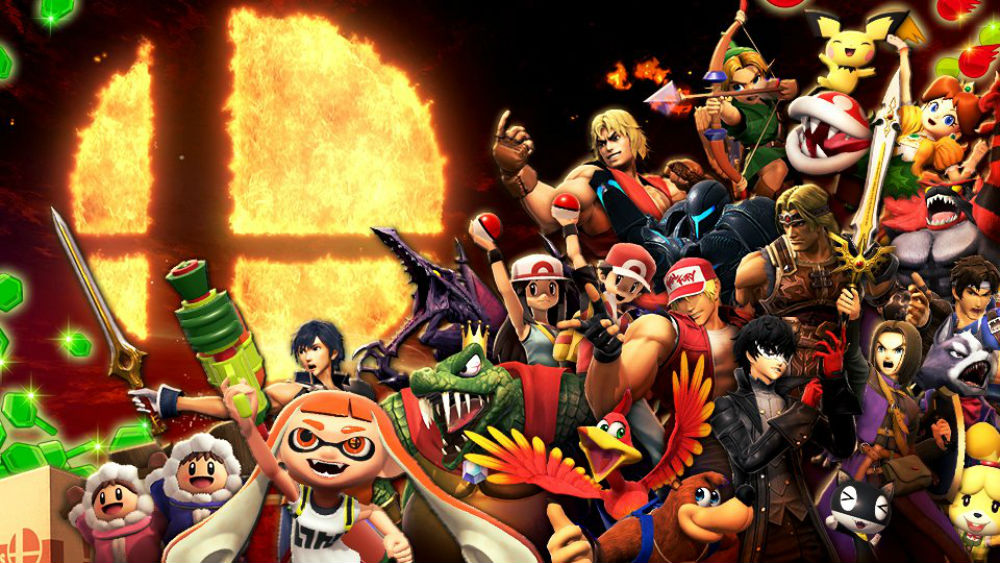 Who is DLC Fighter 5?

So for the first anniversary of the greatest fighting game of all time, you’d expect a rip-roaring event, possibly even a new DLC reveal, right? Wrong!

At least right now, Nintendo has announced that for Super Smash Bros. Ultimate‘s first birthday, we’re getting a traditional three-day event. It’ll kick off on December 6, and will open up “triple EXP and SP,” as well as a 50% damage item. Cue the “womp womp” sound now.

Underwhelming celebration aside, Smash Ultimate has accomplished so much in the past year. It brought Banjo and Kazooie home to Nintendo, added an out-there Atlus character that’s still popular in competitive play, united SNK fighting game fans everywhere and furthered the existing relationship with Square Enix and their JRPG guests.

It also added in a ton of other new content like a level editor, more music, stages and extras. Smash Ultimate doesn’t need to knock it out of the park with events because it already did its job at launch.