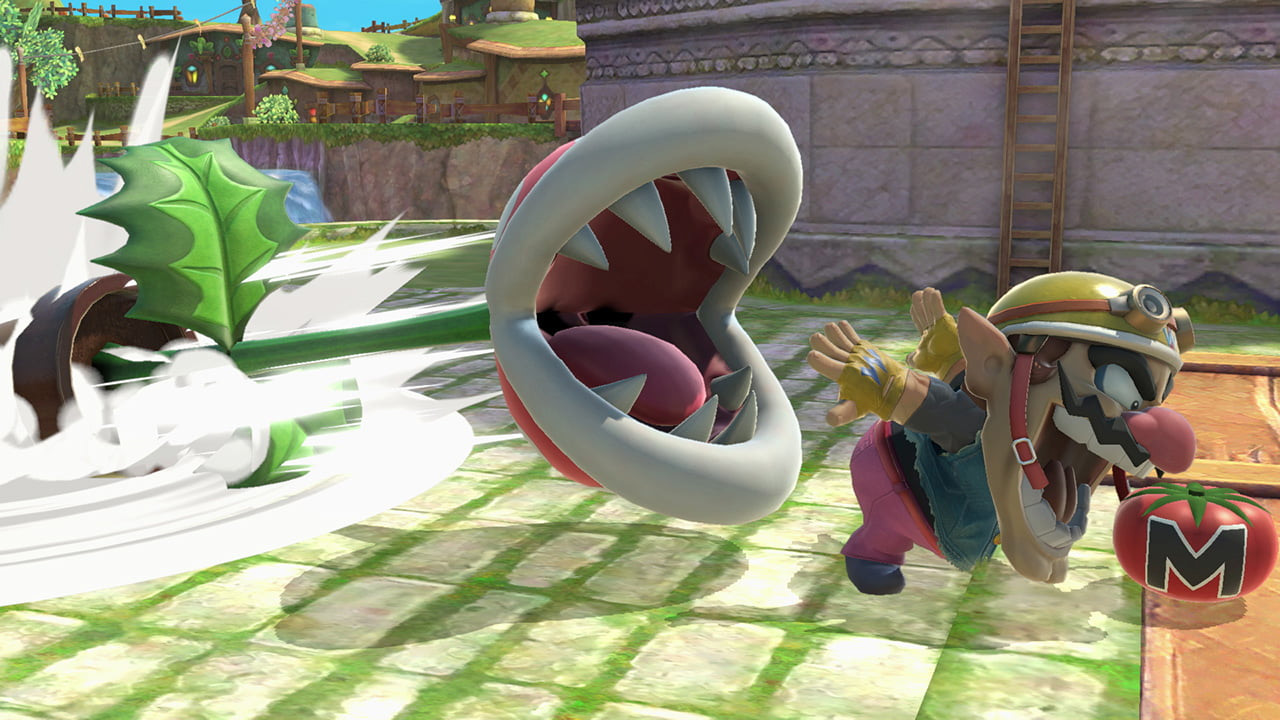 The Spirit Board supports multiplayer

It’s time for Piranha Plant to shine in Super Smash Bros. Ultimate, if only for a brief moment. The game’s 2.0.0 update is now live, so initiate the download from the Switch home screen if needed and fire it up.

Along with the plucky new DLC character, Nintendo has expanded the Spirit Board to include four-player co-op, introduced the ability to “Short Hop” by pressing both jump buttons simultaneously, and issued a round of balance tweaks. Here are the full 2.0.0 patch notes with character-specific changes.

Welcome to Buff City. Oh, and they also “adjusted the calculation method for Global Smash Power.”

I’m ecstatic about the prospect of Spirit Board multiplayer. The mode has been a wonderfully chill watch-TV-and-half-play sorta experience that I’ve since moved on from, but now I’ll have renewed interest. Be warned, though: if any of your partners are knocked out, you’ll lose the encounter.

For completions out there, you’ll be able to grab annoying-to-track-down spirits like Partner Pikachu, Partner Eevee, Dice Block, River Survival (I love that someone justified making this a spirit), and Golden Dash Mushroom from the Shop. That’s a relief for anyone who passed on Pokemon: Let’s Go.

Piranha Plant’s victory animation summons Mario to get bitten in the ass, even if Mario isn’t in the match pic.twitter.com/l44Du8zDVg

Don’t forget to register your copy of Smash Ultimate by January 31 to get Piranha Plant for free.