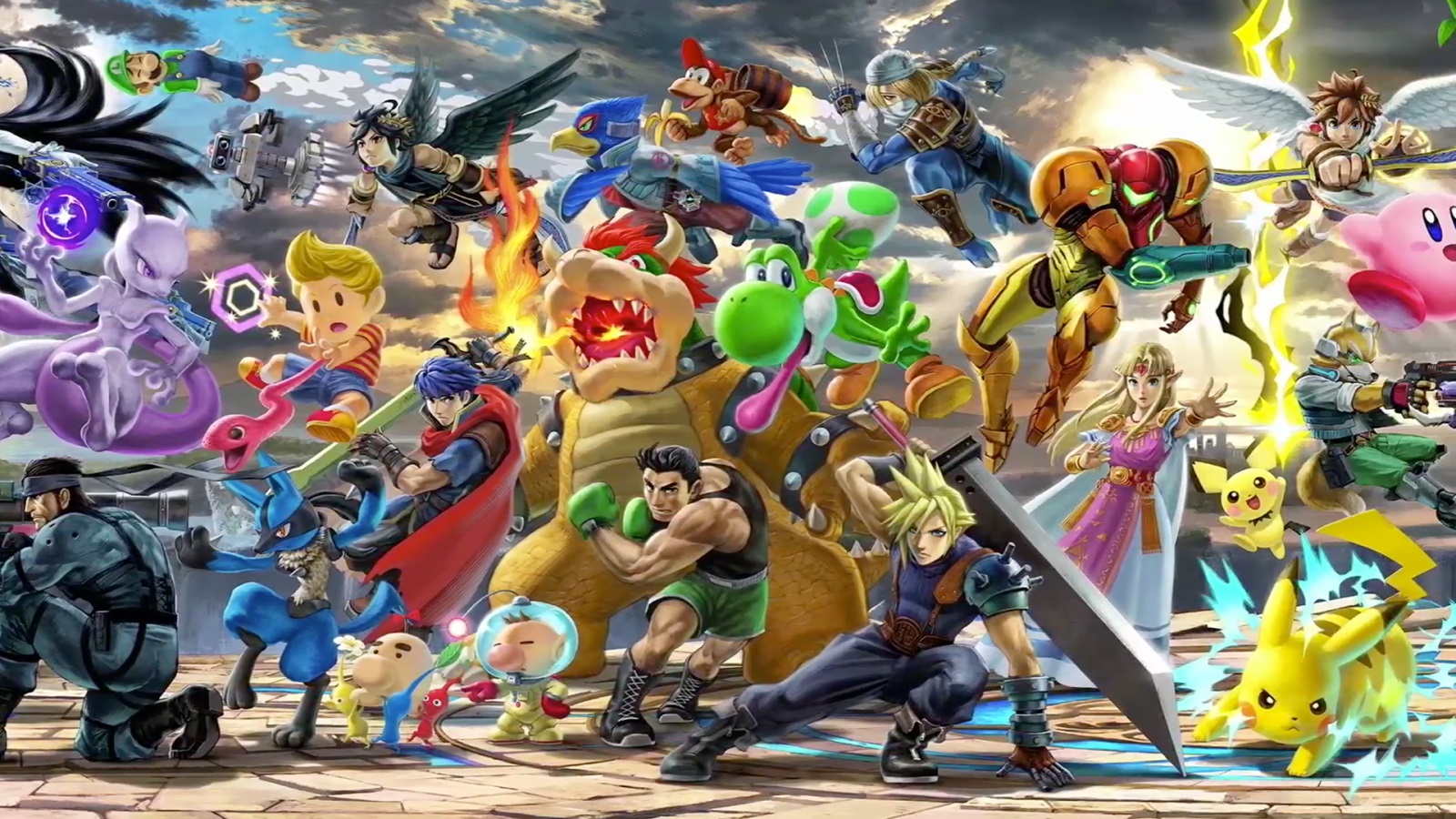 The president of Evo, Joey Cuellar, tweeted today that Super Smash Bros. Ultimate will headline Evo 2019. It’s a monumental change from the norm. The most popular Street Fighter game typically headlines Evo, which has been the tradition (as far as I can tell) all the way back to 2007; in 2006, Dead or Alive 4 seemingly took the top billing.

Here’s the order we can expect from Evo 2019, although exact times aren’t yet provided: The Soulcalibur VI finals will be on Friday; the Under Night In-Birth Exe:Late[st], Dragon Ball FighterZ, Samurai Shodown, and Mortal Kombat 11 finals are on Saturday; and the BlazBlue: Cross Tag Battle, Street Fighter V, Tekken 7, and Super Smash Bros. Ultimate finals are on Sunday. All of this takes place in Las Vegas on the weekend of August 2.