But Killer Instinct did

Evo is the only esports event I look forward to every year. Where else can I see a guy in a full-body fox costume wipe the floor with opponents in Dragon Ball FighterZ? Sadly, with COVID-19 destroying every gaming event its path, a traditional Evo won’t be happening this year. As announced back on May 1, the in-person tournament — which is the only proper way to host a fighting game tournament — will be replaced by an online event. All of the original titles planned for Evo 2020 will be a part of Evo Online. Well, all except one.

In a new trailer advertising the upcoming online tournament, the logo for Super Smash Bros. Ultimate is nowhere to be seen. Here is the lineup as it was announced earlier this year: 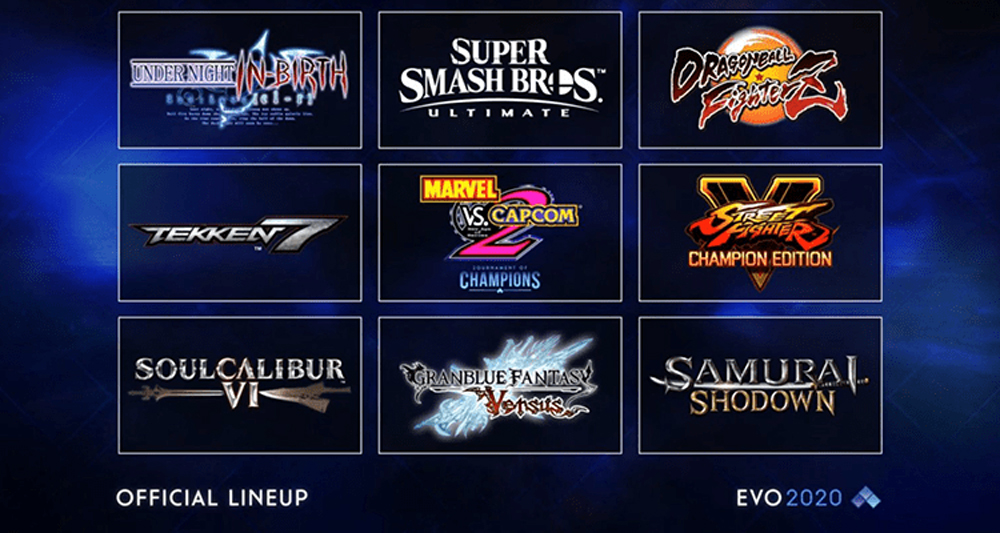 And here is what it looks like in the trailer below: 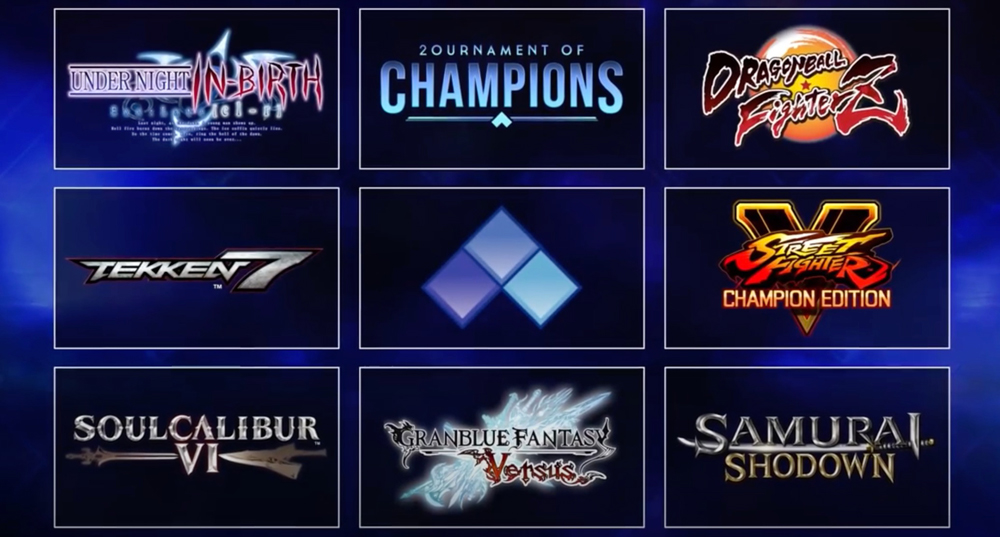 Interestingly enough, the logo for Marvel Vs. Capcom 2 is also no longer present, however, the “2ournament of Champions” remains.

Nevertheless, seeing Smash Bros. cut from a tournament that’s going online isn’t the most shocking development. A few days ago, I was schooling my nephew in it online, and while the connection was pretty stable, there were multiple instances where the action on the screen would completely stop. Having the best-selling fighting game of all-time turn into a slideshow in front of millions of viewers around the world is obviously the last thing Nintendo or Evo organizers would want.

So at least one game is missing, but there will be four new games coming to take its place. Mortal Kombat 11: Aftermath, Killer Instinct, Skullgirls 2nd Encore, and Them’s Fightin’ Herds have all been added as open online tournaments. Better luck next year ARMS. More information about the now five-week event will be announced at a later date.

I, for one, look forward to our own Chris Moyse defeating SonicFox in the Mortal Kombat 11 open tournament, something I’m very sure will totally happen.