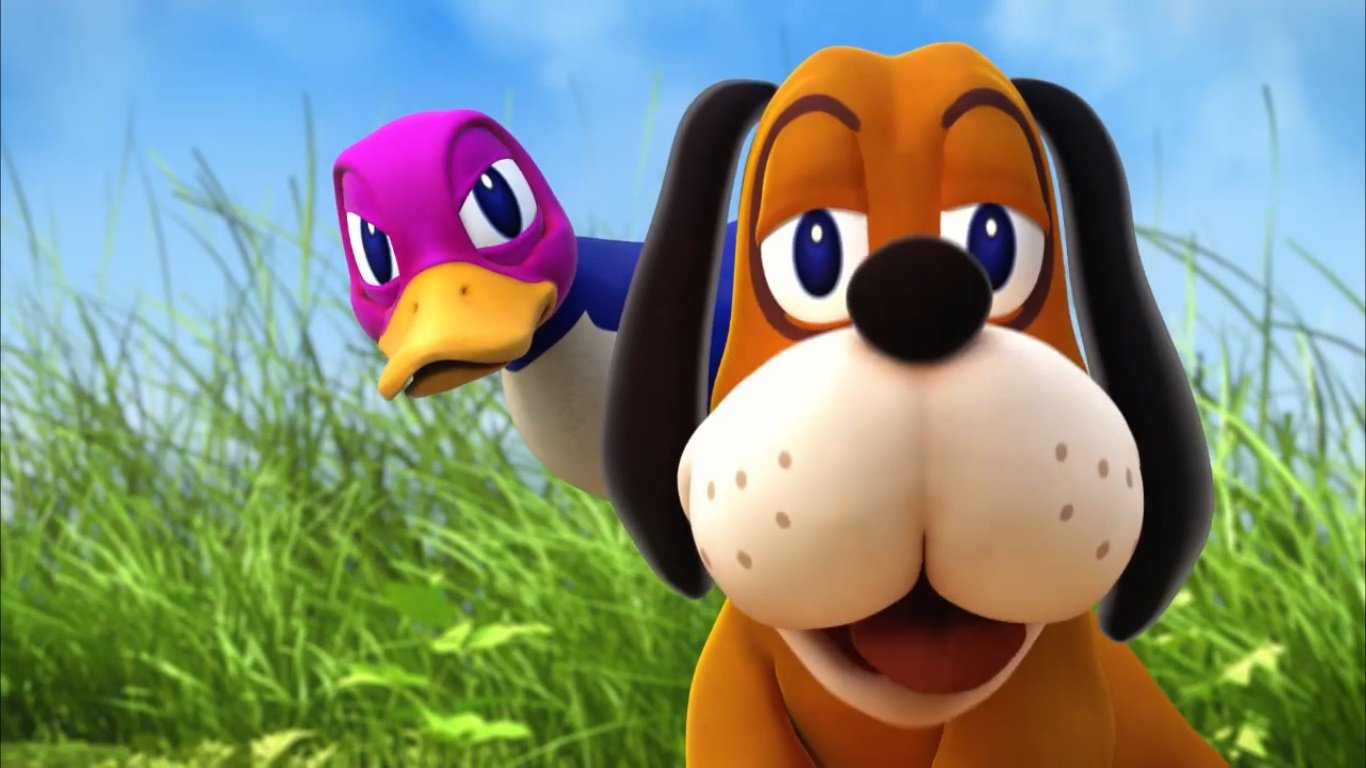 Nintendo sent a boastful little email our way this morning, touting Super Smash Bros. as the fastest-selling Wii U game ever. At least so far as the United States is concerned, anyway.

It’s easy to see why. Destructoid’s reviews tsar Chris Carter gave the fighting game a near-perfect appraisal, saying it “might be the best iteration yet,” delivering “all of the rock-solid mechanics that the 3DS version gave us, with the joy of playing on a big screen with friends and a heap of worthwhile modes.”