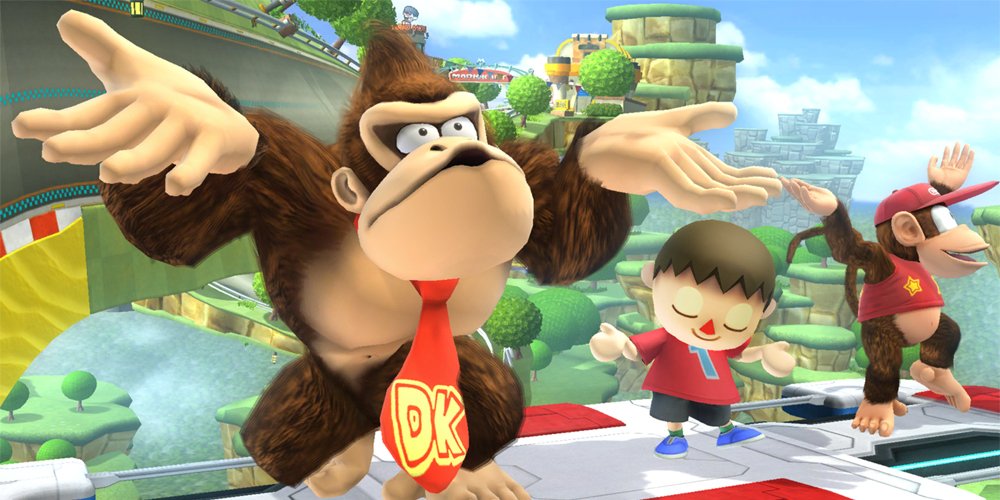 Talking shop with one of the leading brains in the field

Super Smash Bros. Ultimate is just two month away, which means that prior games in the series that aren’t named Melee are about to fade into the sunset. Though Brawl will probably always remains the black sheep of the competitive scene, Smash 4 is probably the game to get forgotten the hardest once 2019 rolls around, as everything we’ve seen so far suggests that Ultimate will replace it in every way.

In an interview for this month’s upcoming issue of Nintendo Force, reigning Smash Ultimate invitational champion Gonzalo ‘ZeRo’ Barrios revealed one part of Smash 4 that he’d hate to see return in the Switch sequel, and how it’s even worse than the much maligned tripping in Brawl mechanic, stating “Tripping is bad, but here’s the way I see it. Tripping probably lost me 2 games or so in a span of 6 years playing the game competitively, and probably won me 3 games or even less. But in Smash 4, rage is a much, much worse mechanic. Rage has affected every single match I’ve played, both in my favor and against me, because no matter what you do, it’s always there because people have to take damage for there to be a winner. This is why I think rage is much worse.”

He went on to elaborate, stating that he “can’t stand the rage mechanic” because he doesn’t “…think anyone should be rewarded with making their character stronger, just because they got hit in the first place. It feels contradicting. It also doesn’t help how the game has so many crazy things that can kill you incredibly early, or even when you haven’t even taken any damage. Oh, and Bayonetta. Bayonetta is really, really not fun to play against. She ruins the party.” I for one am hoping for the option to turn stuff like rage, tripping, and wave dashing on or off in Ultimate, though historically, Sakurai has shied away from giving players that much control of the action under the hood.

Check out the next Nintendo Force for the full interview, a big old double-sided Smash Ultimate poster and a bunch of other neat junk.