Are you going to miss Subspace?

I received Super Smash Bros. for the Wii U in the mail yesterday. The plan is to start capturing video of it as soon as I’m able, so if there are specific things you want to see from the game, let me know. We’re also talking to Gonzalo “ZeRo” Barrios about streaming it with us. Hopefully that will work out.

There is a lot I want you to know about the new Smash Bros., but we’ll have to save most of that for next week’s review. I can tell you that it’s great, but not in a way that completely replaces Melee, Brawl, or even the 3DS game. The Wii U title has very different priorities than past entries in the series. It does many things better than any Smash Bros. game has ever done before, but not everything.

Gaming has changed a lot in the past six years. When Brawl was released in 2008, 2D co-op action platformers were relatively hard to come by on consoles. This was before LittleBigPlanet and New Super Mario Bros. Wii brought the genre back to the forefront. There was a gap in the market for that kind of game, and Brawl‘s Subspace Emissary mode did a good enough job of filling that gap, offering up large areas to explore, things to jump on, secrets to uncover, a cute little story, and some awesome boss fights from a variety of Nintendo franchises. That Pokey boss fight is still one of my favorite things from the last console generation. 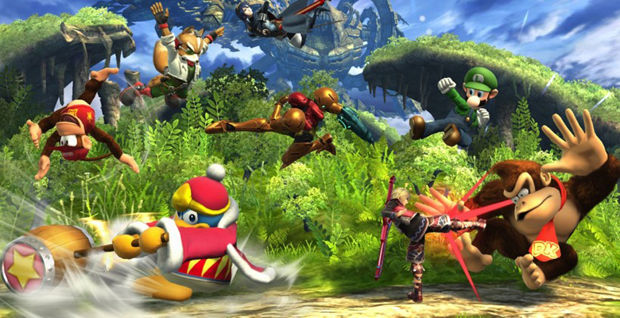 That gap in the market is gone now, and Smash Bros.‘s prior inclusion of campaign focused experiences is gone with it. Smash Run on the 3DS game offers a little taste of it, and the inclusion of multiple enemies from various Nintendo titles helps to give it an “all-star crossover adventure feel,” but it’s nothing compared to Subspace Emissary. The variety just isn’t there.

Even Adventure Mode in Melee gave us a broader look at Nintendo’s various games, with Mario style platforming, a ridiculous take on F-Zero‘s “racing,” a Metroid-timed escape run, and a Zelda 2 inspired exploration segment. I played through Melee‘s Adventure Mode countless times back when the game was first released. You’d think it would get old, but just being in the “interconnected world of Nintendo” was enough to keep me happy back then. I think it probably still would now. 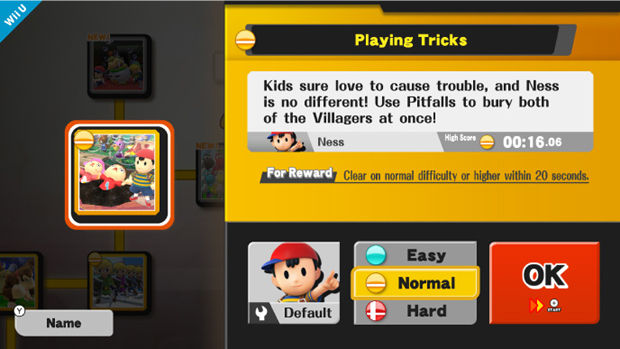 So far, the Wii U title has only touched on that feeling with Smash Tour and Event modes, but they aren’t exactly “adventures.” They are just new ways to package the Smash Bros. fighting experience, which is what most diehard fans of the series want anyway. While I’m sure just about every existing fan of the series will love the new game, I wonder how many will feel like a little something is missing.

If Nintendo offered a separate Smash Bros. campaign-style adventure, as either DLC or a stand alone release, would you be interested? In the past, I wouldn’t think something like that was likely, but if Captain Toad can do it, maybe Subspace Emissary can too.