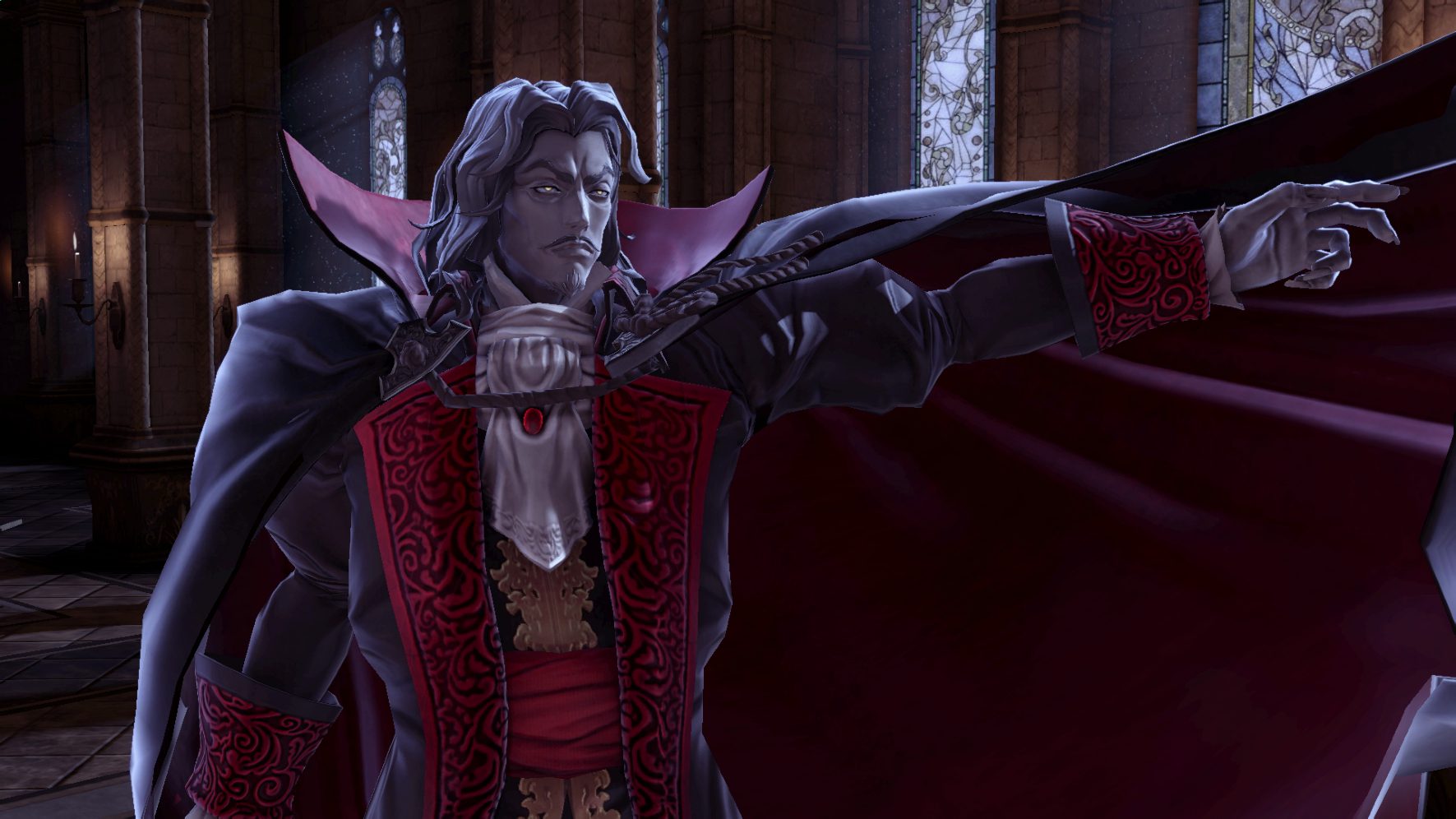 You can tell me via DM

In case you missed it, Super Smash Bros. boss Masahiro Sakurai likes to share what he’s been up to in Japan’s Famitsu magazine fairly regularly.

Whether it’s health updates or insights into the developmental process, Sakurai is one of the more open developers that works on projects for Nintendo of Japan, likely due to the fact that he’s actually an employee of Sora Ltd (his own company), which is contracted out for games like Smash Bros. and Kid Icarus: Uprising. Not all of his updates are positive though, including this new one (as translated by Nintendo Everything), which explains that he needs to walk on eggshells now due to the insane demands that Super Smash Bros. now commands.

Sakurai says that while he “normally plays a ton of games,” he now has to be careful sharing anything publicly, lest he be met with a flood of “did Sakurai just confirm [x] for Smash?” comments. He outright says that he “doesn’t write what he plays on Twitter,” and even “declines appearing on TV shows or programs that highlight a specific game.”

It’s a shame that he seemingly can’t live his best life, and I hope he retires at some point so he can share his thoughts on random games with the world. He just needs to find someone that can steward the Smash series going forward and take a break. Or, he may want to pull a Hayao Miyazaki and work his whole life: and if that’s what he wants, I wish him all the luck in the world.

Sakurai [Famitsu via Nintendo Everything]