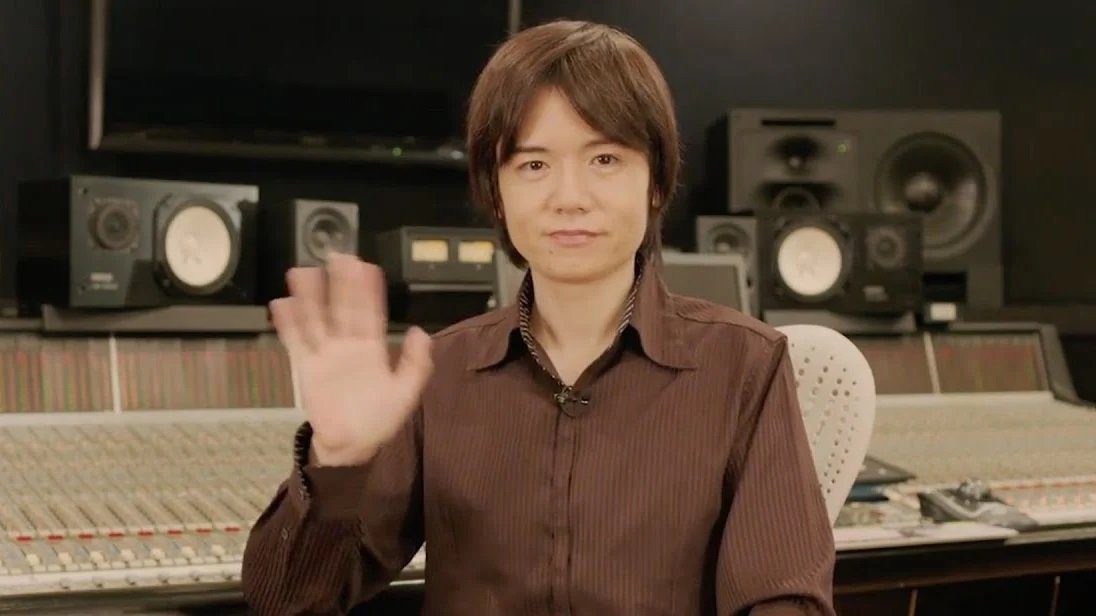 End of an era, if so

All good things must come to an end…is the exact phrase I was thinking when reading over Masahiro Sakurai’s newest Famitsu column, as reported by ryokutya2089.

In case you’ve missed it, Sakurai has been contributing to a Famitsu column for nearly 20 years, dishing out inside info and insights into the development process of the Super Smash Bros. series. He’s able to get fairly frank in these articles (within reason), and provide a window into his mind in a fireside chat sort of way.

But, they might be ending. Musing in the latest Famitsu column, Sakurai allegedly is thinking about retiring, noting that “everything must come to an end.” He also notes that he will not “stop working on games,” but is thinking about ending the long-running Famitsu column in general after the last DLC for Ultimate ships this year.

As VGC points out, the full Famitsu column will give us a better picture of the context when it hits. But at this point, with his masterpiece almost done, it would make perfect sense to retire afterward and maintain a sort of “consultation” status in the gaming world. That way he technically doesn’t “stop working on games!”