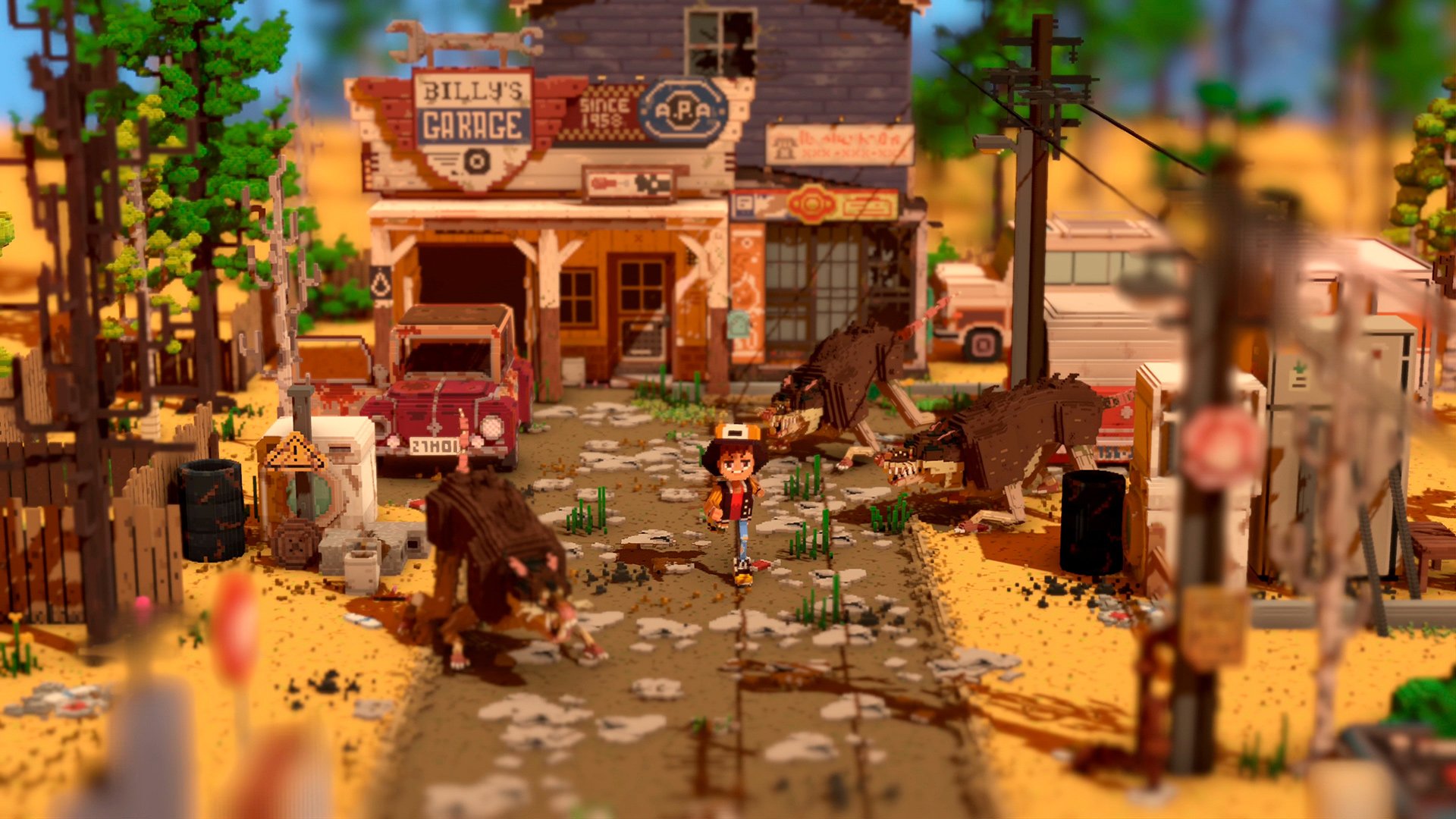 The kids are all right

The latest from Riverbond creator Cococucumber is Echo Generation, a small-town, coming-of-age, early-’90s adventure with monsters, mechs, and turn-based battles fought with sports equipment. It was one of a few pleasant surprises that surfaced during today’s Xbox Games Showcase pre-show.

The premise seems to draw from not just Stranger Things, but also EarthBound – “a mysterious object crashes in the cornfields of a quiet Canadian town” – and that vibe could work super well.

Most of all, I’m struck by the lighting and color choices. I want to explore this world with the 4K, 60FPS bells and whistles. Echo Generation is slated for PC (Steam), Xbox One, and Xbox Series X in 2021.