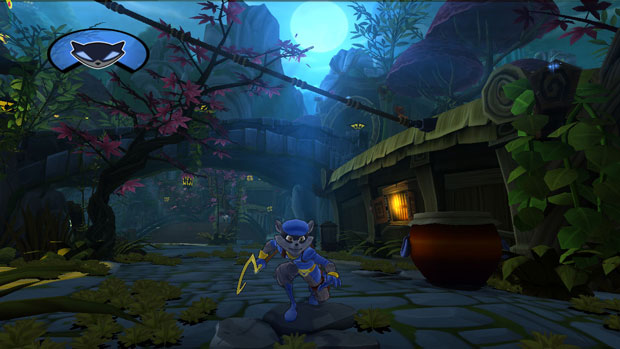 I’m really loving the look of Sly Cooper: Thieves in Time. Sucker Punch really created some awesome looking worlds and endearing characters when it launched the series in 2002 for the PlayStation 2.

It’s a bit of a shame the studio is focused what seems to be entirely on the world of Cole McGrath inFamous. Sanzaru Games is now handling the Sly series — they’re working on this sequel, and helped to develop the high definition remasters of the original. From the looks of things, they’re on the right track, but there’s a part of me that wishes Sucker Punch were at the helm instead of turning Cole into a vampire.

Thieves in Time is out next year.