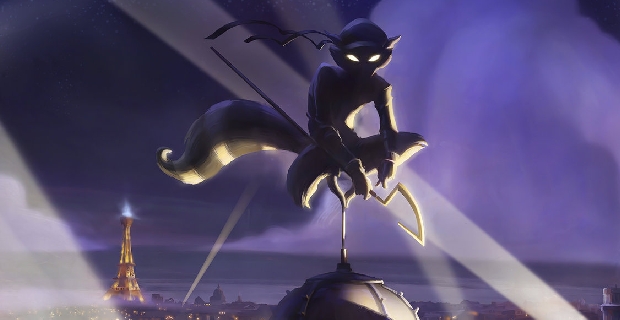 And that release date is … February 5, 2013! Well, at least in North America. A European release is set for March.

If you are a fan of the series (I am!), mark your calendars! Sly Cooper: Thieves in Time will be released on both PlayStation 3 and PlayStation Vita as part of Sony’s fancy new Cross Buy program.

“Time-traveling racoons are so February 2013.” You can say that now! Trust me, you will sound really cool.