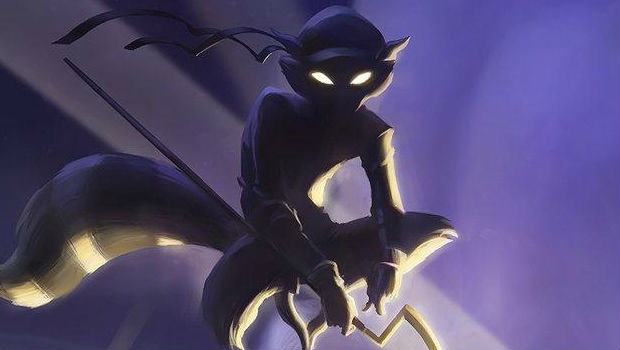 Sly Cooper is in for his biggest adventure yet as he travels through the ages in Sly Cooper: Thieves in Time. The new launch trailer gives you a decent look at what to expect from the franchise’s decidedly Saturday morning cartoon-esque theme and platforming gameplay.

Sadly, this is one of the few spots I’ve seen for the game since it was first announced many moons ago, as in typical Sony fashion, they seemed to have completely failed to market it.

As a Sly fan from the beginning, I’m excited to crack this one open later today and see how it holds up against the rest of the franchise. Can it top the amazing Sly 3? We’ll see, so stay tuned for Conrad’s full review in the near future.