(Fancy name for a bucket)

It’s Friday, and in keeping with recent weeks, news has hit of another classic weapon returning to ink-em-up Splatoon 2 later today.

The Sloshing Machine was made available in the previous game some six months after launch, but budding squid kids will be able to get their hands on the mortar-like device tonight in America (7pm ET, 10pm PT) and early tomorrow morning (4am) in Europe.

The news was announced on the game’s Japanese twitter feed, which is usually followed by a tweet from the Western division shortly thereafter. The weapon comes with an Autobomb sub and Stingray special. The free new map, Manta Maria, will also be made available this weekend. 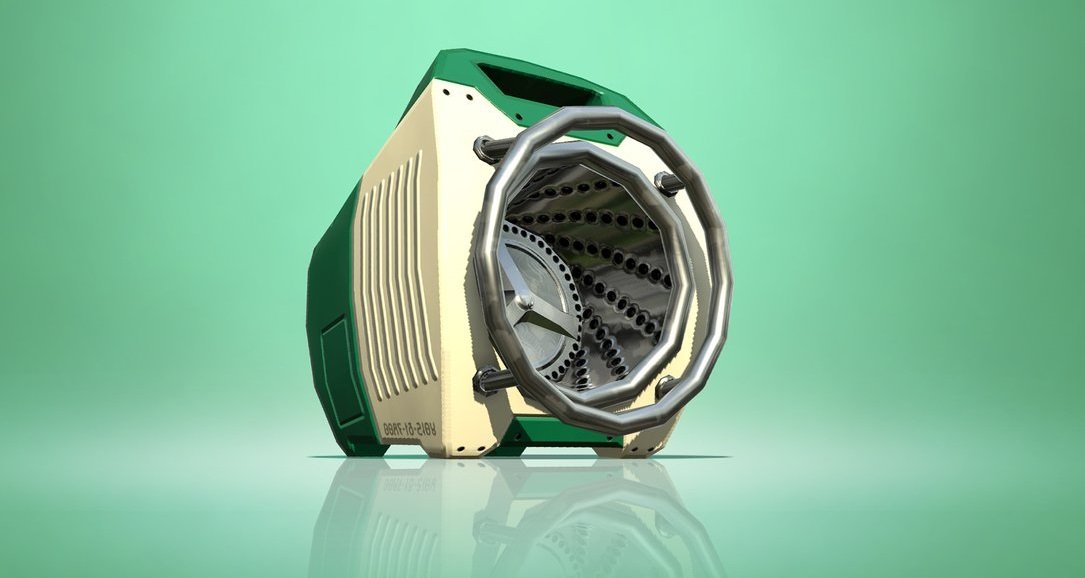