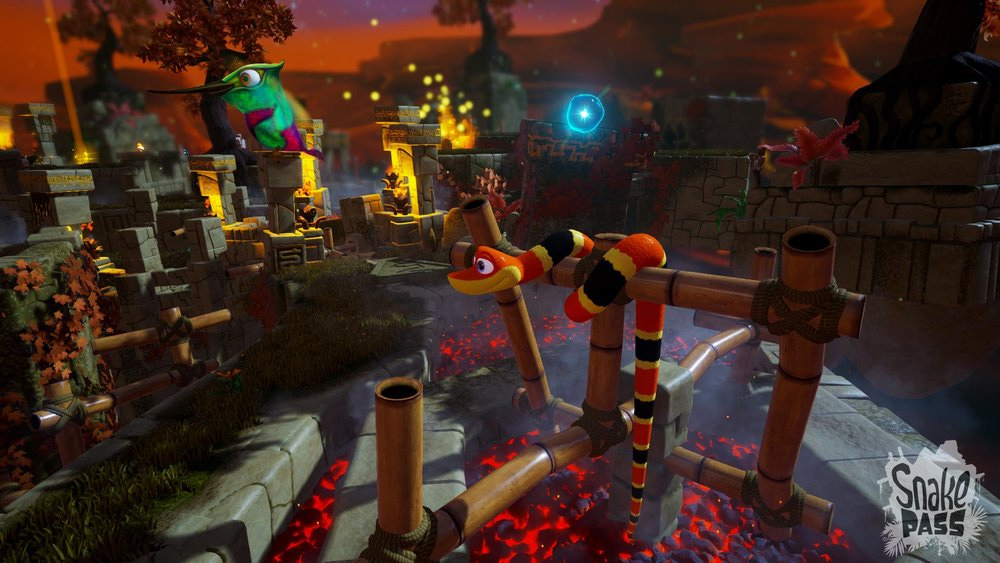 Put down that Whacking Day stick

I have the distinct feeling we’re going to be reading a lot of “so-and-so confirmed for Switch” stories these next few weeks leading up to the system’s launch. Why, look at that! There’s one right here.

Sumo Digital is bringing its puzzle-platformer Snake Pass to Nintendo Switch in “early 2017,” right alongside the PC, PlayStation 4, and Xbox One versions. Just look at these snake physics:

It’s encouraging to see titles like this confirmed for Switch, even if they’re lower key or are otherwise flying under the radar. And Snake Pass, in particular, seems like it should be in Nintendo fans’ wheelhouse, so that works out nicely. This and Yooka-Laylee, man. I’m in my happy place.