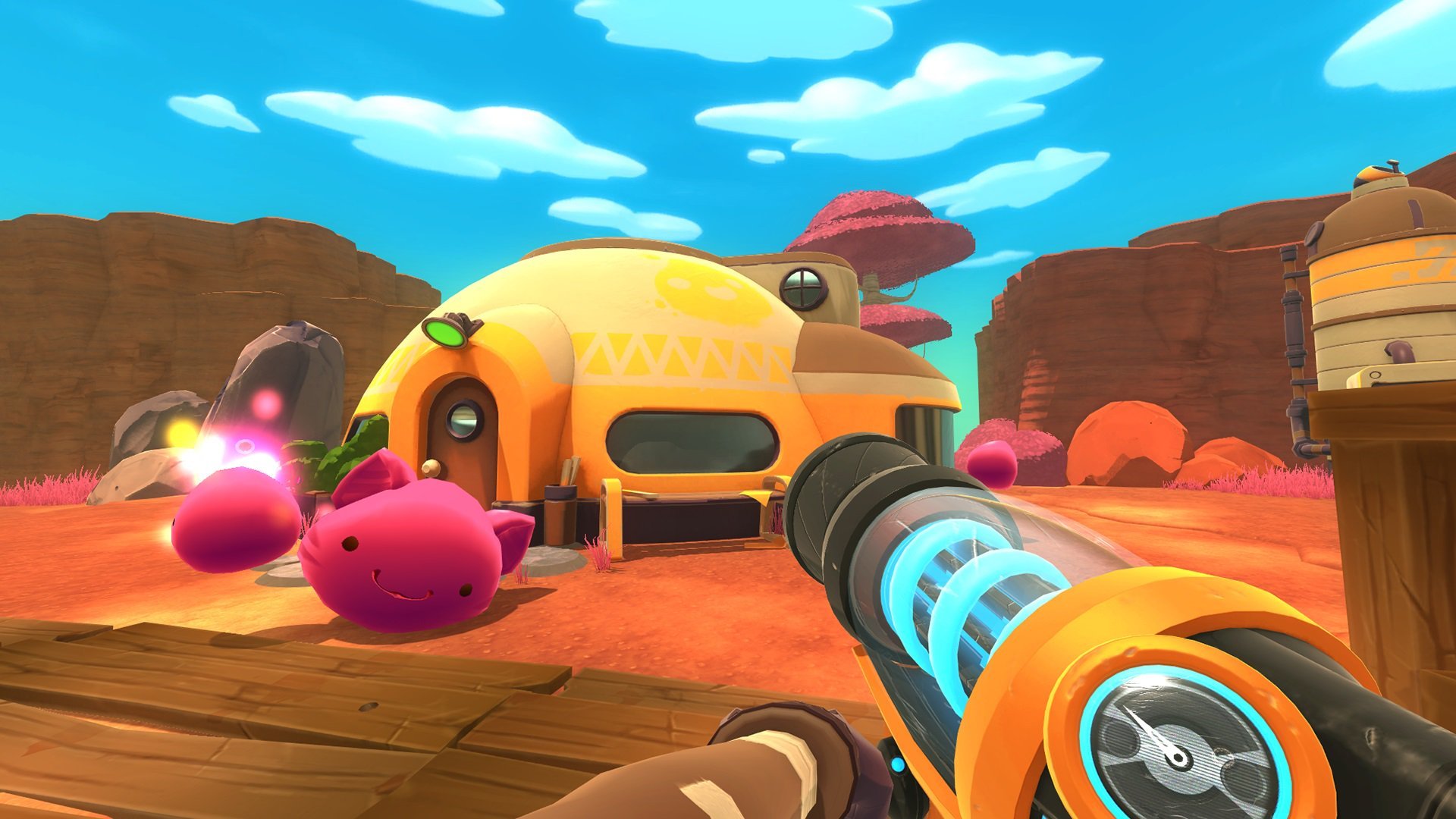 What a pleasant game

Throughout the month, the first-person farming sim Slime Rancher is free to download for Xbox Live Gold subscribers (and hey, while you’re here, nab the now-backward-compatible Bayonetta). It’s a damn good get for folks who like having something breezy to wind down with at the end of a long day.

On that note, Slime Rancher just got the Navigation update on Xbox One.

You’ll find the full details below, but highlights include bug fixes and optimizations (the game’s performance can be hit or miss), a map that details any teleporters or extractors you’ve placed and slime keys and treasure pods you’ve collected, and the big one: infinite gardens.

I suspect plenty of people are only now digging into Slime Rancher (I just started this weekend, after reading Joel’s review), so the timing for this patch is much appreciated.