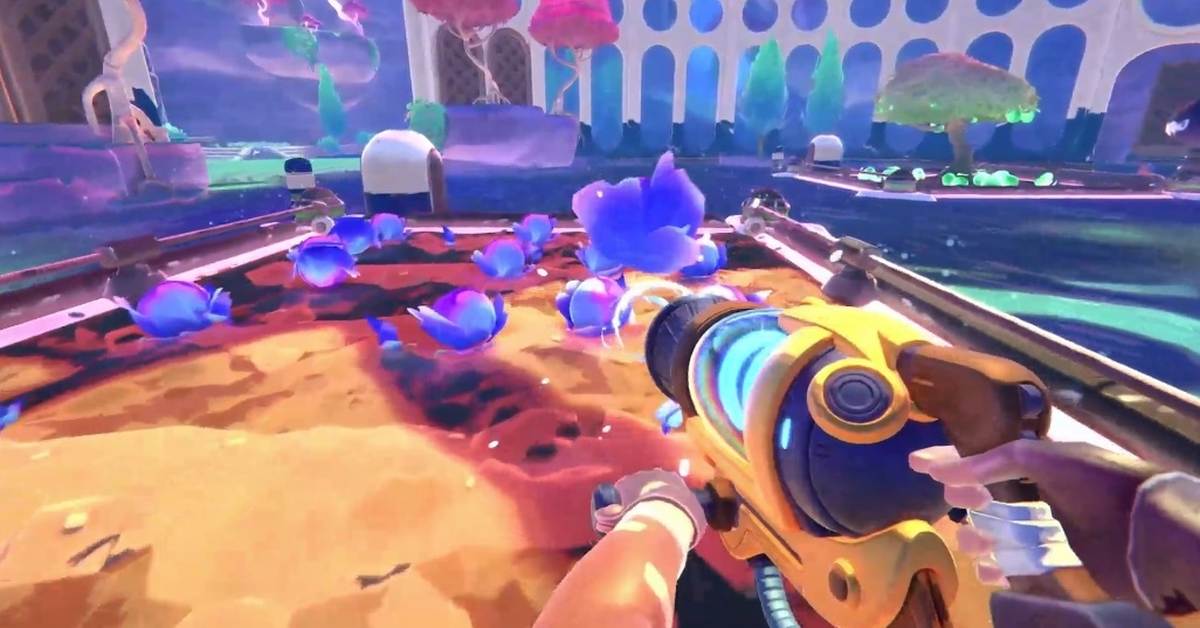 Those slimes ain’t gonna herd themselves

You might be used to fighting slimes, but what about ranching them? You’ll get another chance to tend to those unruly slimes with Slime Rancher 2.

During today’s Xbox & Bethesda E3 showcase, Monomi Park announced that Slime Rancher 2 is coming in 2022. You can check out some gameplay in the trailer below:

No firm date has been set yet, but it will be coming to Xbox Game Pass on launch, so add another rad-looking indie to the Game Pass pile. I missed the boat on this slime-caretaking sim the first time around, but I think some next-gen goo-ball herding might be my jam next year.