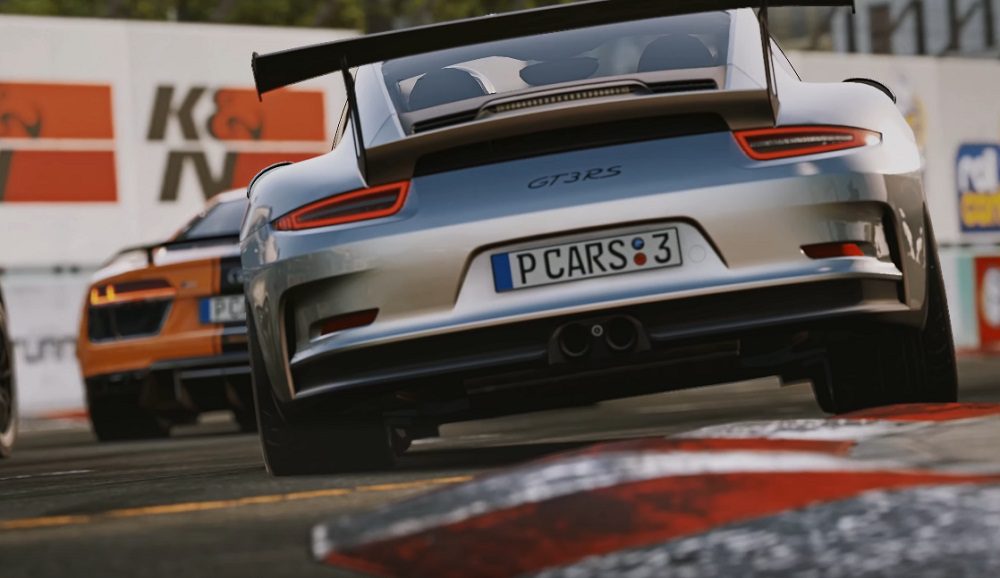 I walk, to be perfectly honest

Slightly Mad Studios has released another glossy new trailer for its upcoming driving simulator Project CARS 3, which launches on PS4, PC, and Xbox One on August 28.

The new trailer, titled “What Drives You,” gives fans a look at some of the sleek and sexy roadsters available to take for 200 MPH burn around any one of the sequel’s 140 global tracks. Whether you’re all about speed, handling, drifting, or just looking like a massive wanker billionaire, you’re sure to find the car of your dreams among the 200 models on offer. Engage in races and casual drives, and use credits won in-game to purchase customisation options for all of your vehicles and drivers.

Project CARS 3 will feature a deep career mode, online and community-based multiplayer modes, and fully scalable engine assists, allowing players to fine-tune the realism and control of their Project CARS experience. The PC edition will also include VR support and options for an eye-searing 12K resolution. If you’re itching to get back out on the open road, Project CARS 3 is shaping up to be as close to the real deal as you can get.