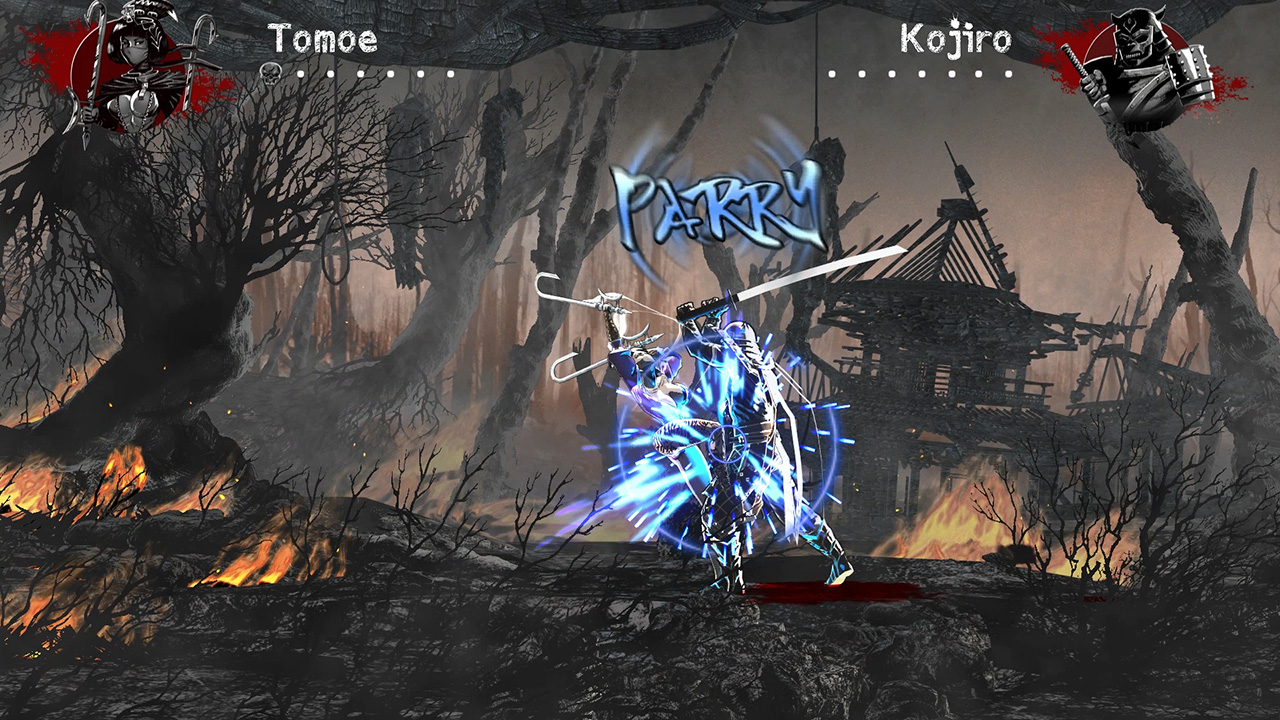 Out now on Steam

A lot of projects have seemingly added in elements of Bushido Blade over the years, but that just goes to show how damn influential that game was.

Slice, Dice & Rice is the latest title to adopt a one-hit KO gimmick, and is now available on Steam. As a 2D fighter with an eye-catching art style you’ll battle across the underworld with eight characters, ranging from traditional samurai to mythological creatures like Tengu.

Cancels and parries are a huge part of the game, and I’m really itching to try it out at some point. The only thing I don’t really like about it is the title — “slice and dice,” Dark Knight Returns Mutant style, would have sufficed!