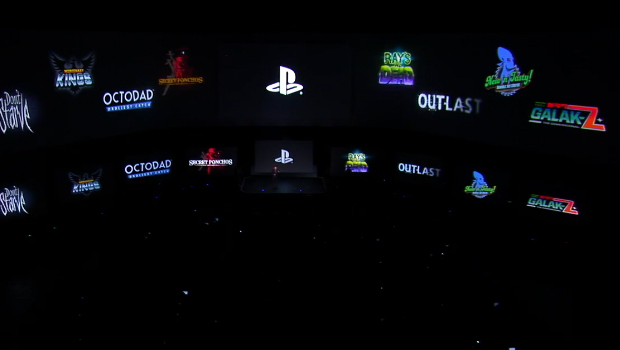 Sony holds true to its word this time

In step with previous efforts and vocalizations regarding its desire to make its next console open to smaller developers, Sony has announced support for several independent teams and their games on the PS4.

A few of the announced games include Klei entertainment’s Don’t Starve, Ragtag Studio’s Ray’s the Dead, the Young Horses’ game Octodad, and an interesting-looking shmup called Galak-Z. Naturally, Sony has plans to extend its support in the future.

Brief gameplay snips of the indie titles accompanied the announcement, and the future of the indie scene on the PS4 is looking mighty promising.