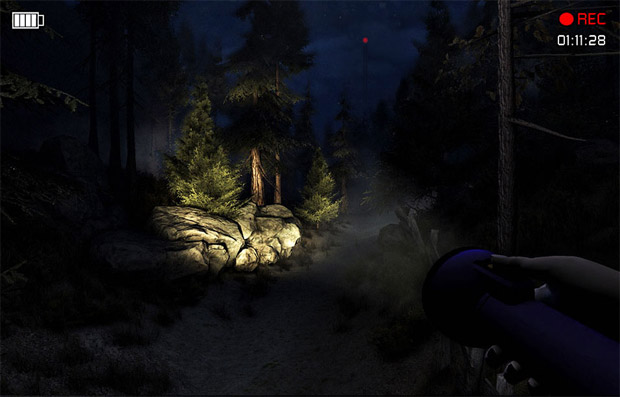 Thanks for actually showing gameplay footage

Free horror game Slender: The Eight Pages took the Internet by storm, introducing entirely new audiences to the concept of Slender Man in an effective, unconvuluted way. In retrospect, it’s no wonder people couldn’t resist the urge to tell others about the game. Here’s the new trailer for the follow-up release, Slender: The Arrival.

Parsec Productions and Blue Isle Studios intend to put out the sequel early next year, which they describe as offering “more levels, improved visuals, and an engaging storyline.” Since this is going to be a commercial release unlike its predecessor, expectations will surely be even higher than they would be otherwise. The Arrival has a lot to live up to, but I’ll be rooting for it.