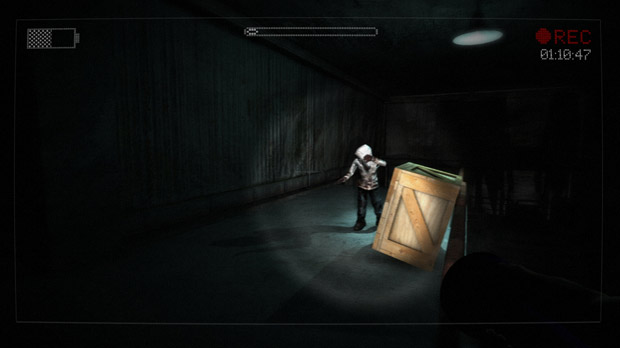 Building on The Eight Pages

Although something tells me it’ll never truly go away, the Slenderman craze seems to have died down a little bit recently. And that has me feeling slightly more receptive to Slenderman: The Arrival‘s impending Steam release. It’s happening on October 28, 2013 through Majesco’s indie publishing label Midnight City. Oculus Rift is supported, if you’re up for it.

I missed out on the original release back in March, and I’d be a total liar if I said Steam distribution had no impact on my purchasing decision. The bulk of my games are hooked in there, so yes, it sure does. This version is also supposed to have “extended content.”

For console players, The Arrival is looking at a Q1 2014 release for unspecified platforms.