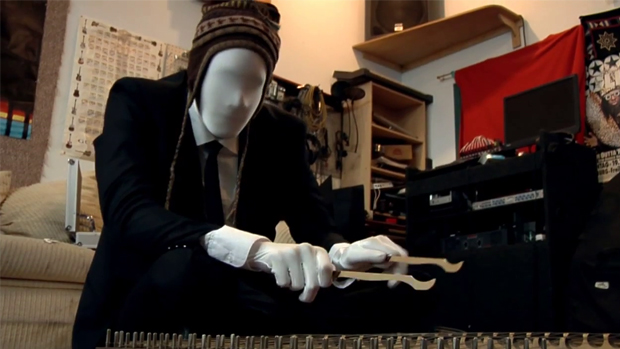 ‘Why would you take that toy from a baby, you dumb man!?’

Slender: The Arrival is coming to Xbox 360 and PlayStation 3 this year, and it’s arriving with some added content (which owners of the game on PC will receive for free). Casey Lynch from Midnight City came by to play through one of the new levels with Max.

The level shown in the above video actually takes place on a VHS tape being viewed by another character from the game. It puts the player in the shoes of CR, who is investigated the disappearance of a child named Charlie Matheson.