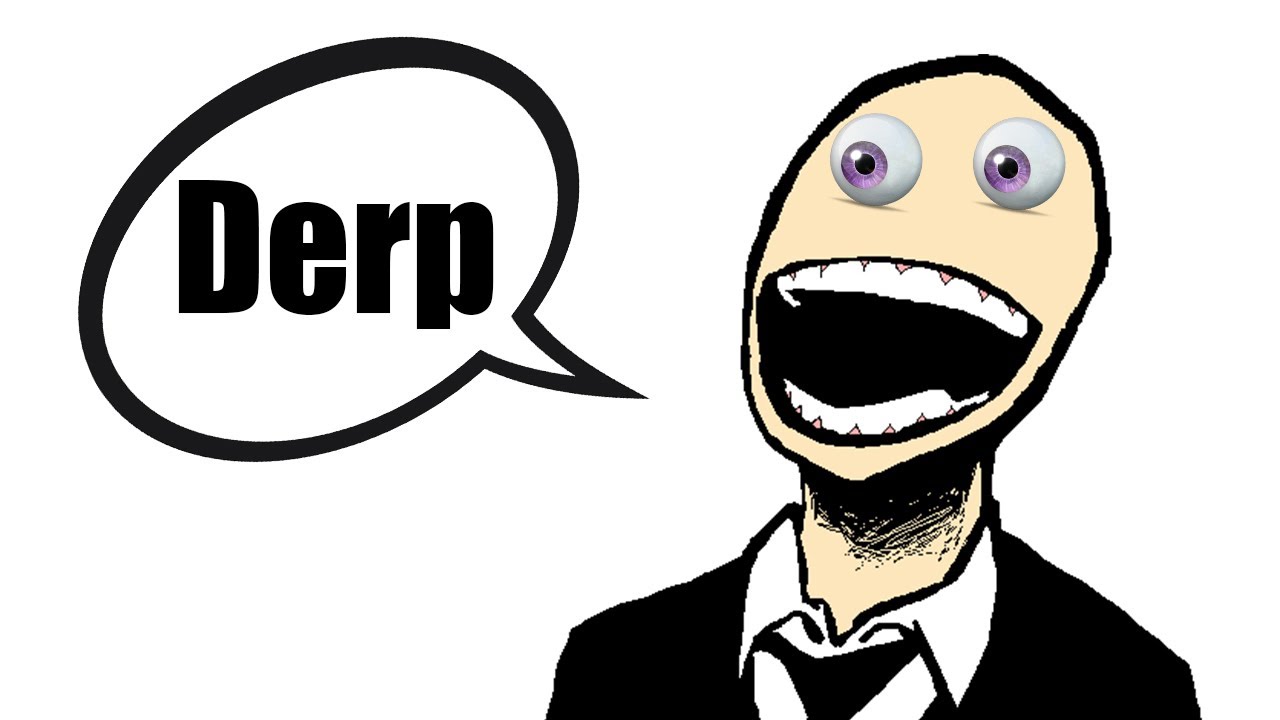 Stopping “controversy” one stupid move at a time

In case you didn’t notice, Slender Man came out last week and was an unmitigated disaster. It wasn’t scary at all and it was frankly just a slog to get through. Nothing worked in it, and if you’re at all curious to see it and see how bad it is, I implore you not to. Anything is better than seeing Slender Man. Hell, I’ll recommend seeing Teen Titans Go! To the Movies before seeing Slender Man in any capacity. But you wanna know what the kicker is? Sony knew it was releasing a half-baked product into theatres.

I pointed out in my initial review that the trailers for Slender Man originally contained content that never made it into to the final film. Not just inconsequential content, but the deaths of nearly every major character was completely removed from the movie. Why? Fear. Sony was afraid of the backlash that those deaths would have.

But why would Sony be afraid to show murder in a horror movie? Isn’t that all par for the course for the genre? That’s all teenagers do in horror movies really. They drink, have sex, and die. Rinse and repeat until the end of time.

But Slender Man was different because the movie released a few years after two 12-year-old girls attempted to murder another girl by stabbing her because “Slender Man told them to”. All this came to a head when earlier this year, the father of one of the criminals, accused the filmmakers and Sony of capitalizing on the attempted murder for profit. Because of this, Sony heavily edited the film to remove graphic violence to placate public opinion and make sure that no one was offended by the movie in any form whatsoever. There’s a lot to unload with this one. First of all, the idea that Sony was trying to capitalize on a real-life tragedy for profit is ludicrous. Whenever you think of Slender Man, the first thing that most people think of isn’t the attempted stabbing in 2014, it’s the Slender Man craze of the early 2010’s where people photoshopped him everywhere and made cheap video games around the character. Sony made the movie to profit on teenagers. It was always designed to do that. Teenagers know who Slender Man is from pop culture, so why not capitalize off of them?

Second, I can totally believe that Sony would be so cowardly that they would take the death and violence out of a horror movie. Without any of that, not only is the movie narratively incomplete, but it’s just not entertaining to watch. Without those scenes, nothing of worth happens for the second act, which makes the movie drag. Sony neutered its own movie and they shouldn’t be surprised at all at Slender Man’s disappointing box office numbers. I may be interested in seeing a director’s cut with the removed scenes added in again, but that means I would have to watch Slender Man again, so if someone wants to tell me if it’s actually decent, then go and watch it for me.