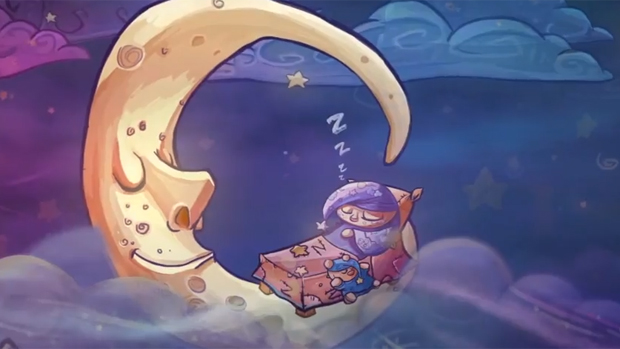 A worthwhile expenditure of a dollar

Check out this video which sets the stage for for Sleepwalker’s Journey, a recently released platform puzzle game now available on Android and iOS. Moonboy, as you can see, has been ejected from his bed by a mighty lunar sneeze, which has also displaced the sky’s stars. Somnabulating as a result, Moonboy needs the player’s help to return to his bed while collecting the lost stars by moving environmental objects.

I picked up the game after watching this and I’m having a really fun time with it. Great for visits to the toilet, it has a nice, gradual difficulty increase and more than 45 puzzles to play (with more planned in future updates). You can grab it on iTunes or Google Play right now for a buck.