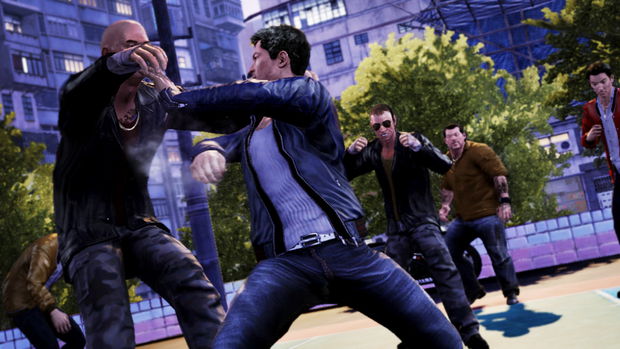 Thus far, the most obvious trend that’s accompanied the transition from legacy to current generation consoles is the upgrading and re-release of some of the more recent titles that were only available on PlayStation 3 and Xbox 360. It’s a pattern that consumers had best get used to (or at least learn to ignore), because there’s no indication that publishers are going to stop anytime soon.

The most recent game to get the remaster treatment will be Sleeping Dogs, as outed by an Amazon listing. The Sleeping Dogs: Definitive Edition is currently set for an October 14 release on PS4 and Xbox One at a price point of $59.99. It’s worth noting that early Amazon details often serve more as a placeholder rather than accurate information.

While received well by those that played it, Sleeping Dogs never sold as well as Square Enix would’ve liked. This is undoubtedly an attempt to narrow that gap between commercial failure and moderate success by moving a few more units.