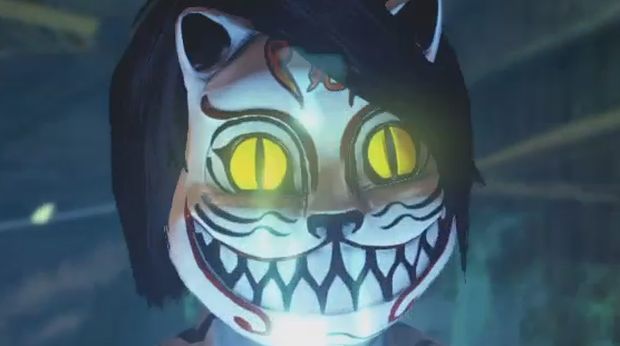 Sleeping Dogs next downloadable content is called Nightmare in North Point and it’s bringing on zombies! Well, not in the traditional zombie sense.

The DLC sees Big Scar Wu rising from hell to exact revenge against the Sun On Yee. Poor Scar was stabbed 42 times before getting stuffed into a grinder at the Smiley Cat cat food plant. Yup, he was turned into cat food. What a way to go.

Scar is back, now going by the name of Smiley Cat, and has brought up an army of Jiang Shi to get his revenge. Wei Shen will have to take on Smiley, and he’ll be learning new skills based on Chinese magic to help him fight the undead monsters.

Nightmare in North Point will be out on October 31 for the Xbox 360, PlayStation 3, and Steam.