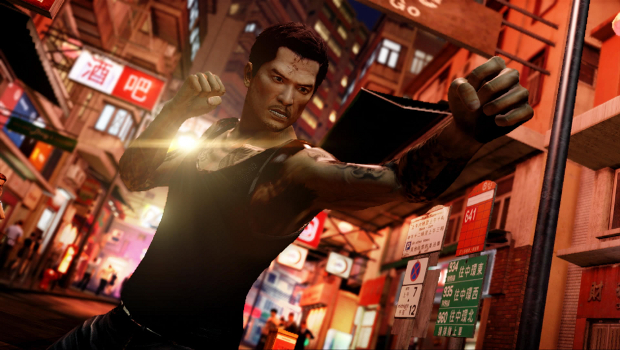 It’s hard to believe Sleeping Dogs has already been out for two months now. In an attempt to bring you back into the game’s crime-ridden version of Hong Kong (that is, if you ever left it), Square Enix and the team at United Front Games have released three new DLC packs for Sleeping Dogs today in the form of the “Street Racer,” “Tactical Soldier,” and “Community Gift” packs.

“Street Racer” will get you the Sting bike that has the highest acceleration and increased handling, a new Dragon outfit featuring reduced damage, and three new races. “Tactical Soldier” unlocks both the most powerful gun and armor for whenever you feel like destroying everything in the world. The “Community Gift” includes a t-shirt, mini compact car, and luchador mask that are all UFG-themed.