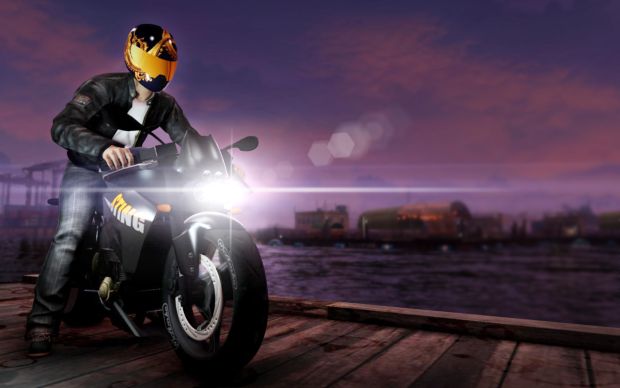 Sleeping Dogs will be getting a few downloadable content packs in the month of October, with the main one being the first story-driven extension pack. Details of what players will see with this particular pack will be revealed at a New York Comic-Con panel. I wonder what it will be, considering how the game ended and all.

Other packs you can expect will include the Street Racer Pack that adds more races, the SWAT Pack containing twenty new cop missions, and the Tactical Soldier Pack which gives players the game’s most powerful weapon and armor.

All these will cost you, but there will also be one free piece of DLC called the Community Gift Pack which is made up of rainbows, cats, and wheels of cheese. Okay, I have no idea what it’s going to contain since Square Enix won’t say yet so I’m just going to make things up because I can.