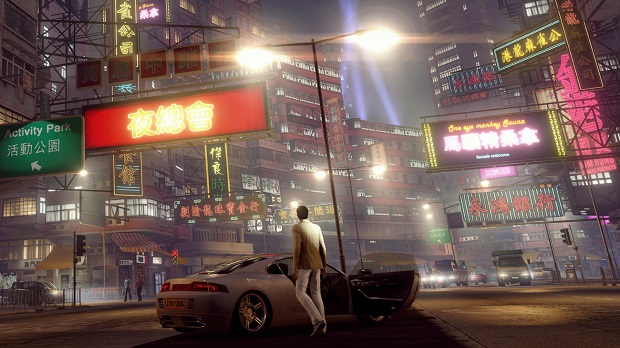 Technically, the existence of Sleeping Dogs: Definitive Edition was just a rumor up until now, outed by a telling Amazon listing. Square Enix confirmed everyone’s suspicions today by formally announcing the remake and providing a few more details.

When the game arrives on October 14, it won’t be exclusive to Xbox One and PlayStation 4. It’s also coming to PC — a platform that isn’t hampered by the limitations of legacy consoles, and already has a free high-resolution texture pack that players can download. However, it is worth noting that Sleeping Dogs: Definitive Edition also comes with all 24 pieces of downloadable content that were released.

Square Enix is quick to point out that this isn’t merely an upgrade to higher resolution. It’s tweaked some core issues. “We listened to the fans: we tuned gameplay, we added to the ambience of Hong Kong, increased audio fidelity and pushed the visuals further than we could on the previous generation of consoles,” the company stated in a press release.

To accompany the official announcement, Square Enix also put out this video — a trailer comprised solely of live-action scenes that does nothing to showcase what makes Sleeping Dogs: Definitive Edition special.