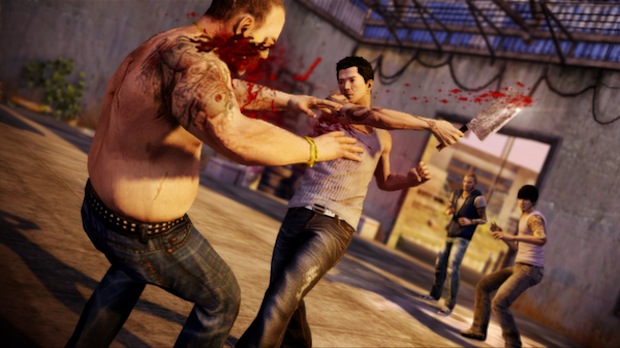 Grab Sleeping Dogs and its DLC for 50 percent off as Square Enix has this set up as the “Weekend Deal on Steam.” It’s a game that we really liked when we reviewed it earlier this year, and it’s still a standout in my mind for one of the best releases of 2012.

Half off is only $24.99, folks. And Friday counts as the weekend in videogame world.

All of the DLC packs are pretty inexpensive right now, with the average price coming in at around $2. Impulse buy!