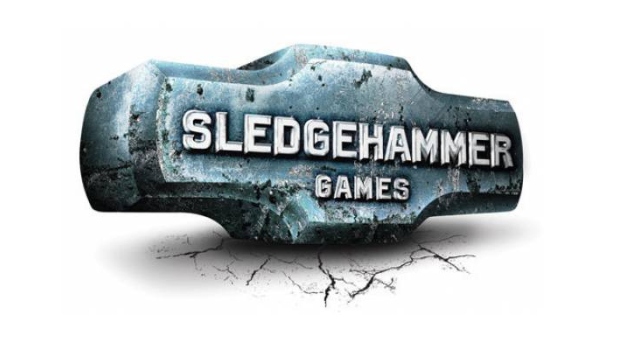 A new Call of Duty title? No one would be surprised. But one for the Xbox 360 and PS3? Hmm.

Sledgehammer Games, the co-developers of Modern Warfare 3, are hiring a Senior Environment Artist for an upcoming Call of Duty franchise title. It’s hard to tell what the target platform will be from the job listing, but it does specifically list the Xbox 360 and PS3 as “relevant platforms.”

Could this be Modern Warfare 4? Wouldn’t you want to save that for next gen?

Filed under... #Call of Duty#Jobs#Sledgehammer Games