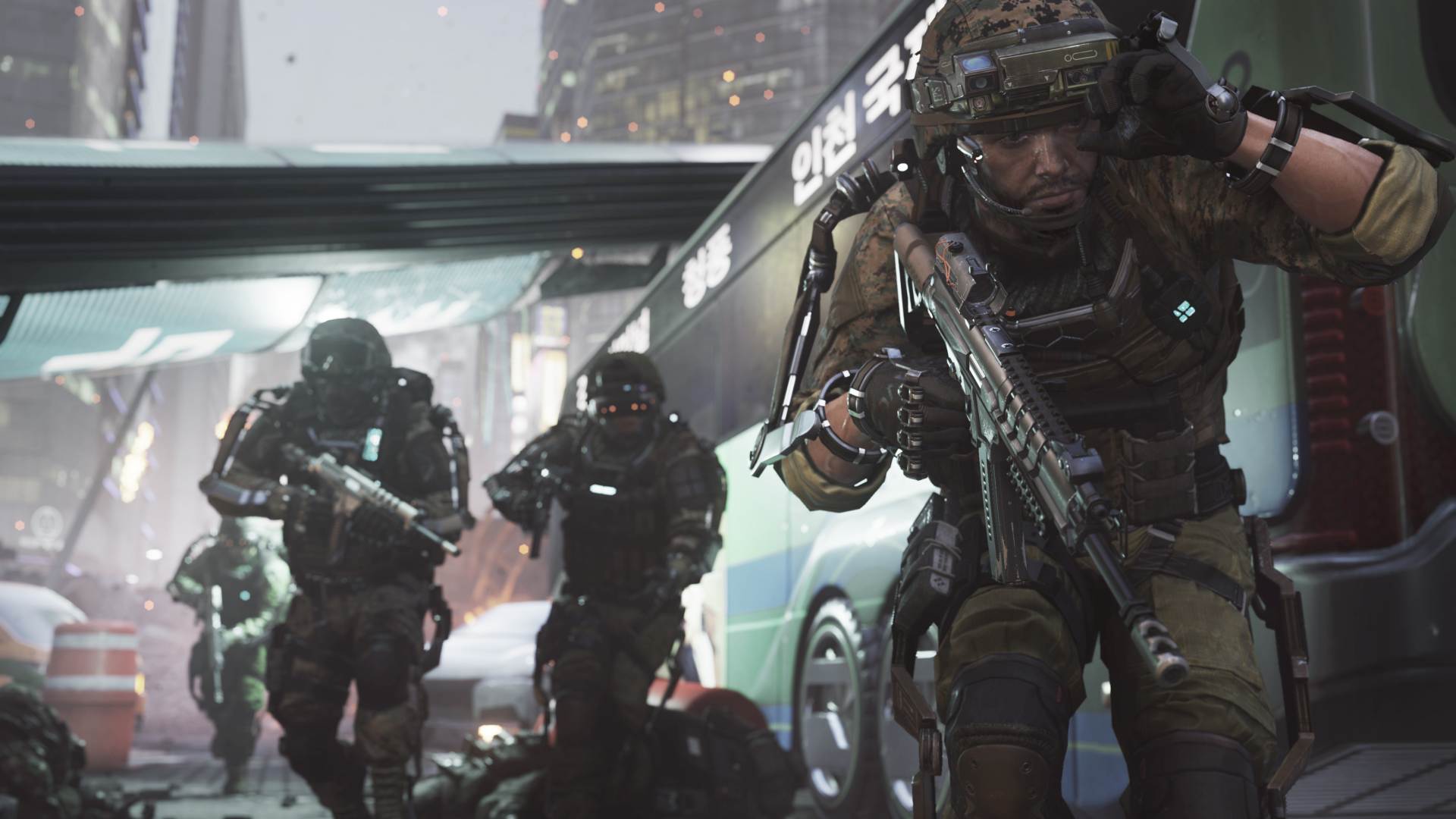 Sledgehammer’s back in the saddle again

The question of which studio is helming this year’s Call of Duty title has been answered. Sledgehammer Games is leading development on the still-untitled Call of Duty for 2021.

On an earnings call earlier today, Activision Blizzard confirmed that Sledgehammer Games would be taking charge. At the same time, the Sledgehammer account posted a GIF of The Undertaker rising from the coffin without a caption, later confirming that they are “leading the charge on [Call of Duty] this year and can’t wait to share more.”

Weâ€™re so excited to be leading the charge on @CallofDuty this year and canâ€™t wait to share more. https://t.co/pMuaFybT1r

Sledgehammer previously led the charge on Call of Duty: Advanced Warfare and Call of Duty: WWII, and assisted fellow CoD studios Infinity Ward, Treyarch, and Raven Software with both 2019’s Modern Warfare and last year’s Black Ops Cold War. The studio will also be expanding with a new team in Toronto, CA.

In its quarterly earnings, Activision Blizzard noted that 88% of its revenue was generated via digital full game downloads or in-app purchases. Call of Duty Mobile has also passed 500 million downloads.