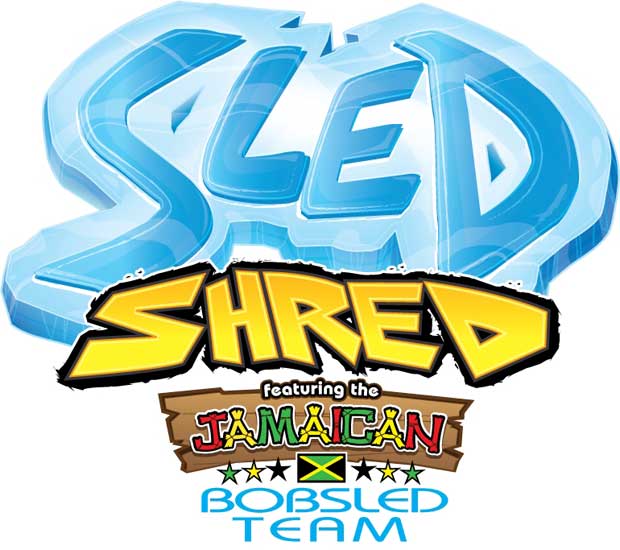 In 1993, director Jon Turteltaub brought Cool Runnings to the silver screen. A story of hopes and dreams, Cool Runnings followed the inspiring (and hilarious!) story of the first Jamaican Bobsled team’s rise to greatness.

In fall 2009, SouthPeak Interactive will be bringing its own story of hopes, dreams, and fun to the Wii with Sled Shred. The game focuses on downhill sled racing using tubes, toboggans, discs, and bobsleds. You’ll be able to use the Balance Board to slip, slide, and race down more than 10 snow- and ice-caked courses. Also, the game features the Jamaican Bobsled team.

While I had long dreamed Brash Entertainment (before it folded) would pick up the rights to an actual videogame adaptation of Cool Runnings, SouthPeak’s Sled Shred will do. For now. But if Cool Runnings had taught me anything, it’s to never, ever give up on your dreams.