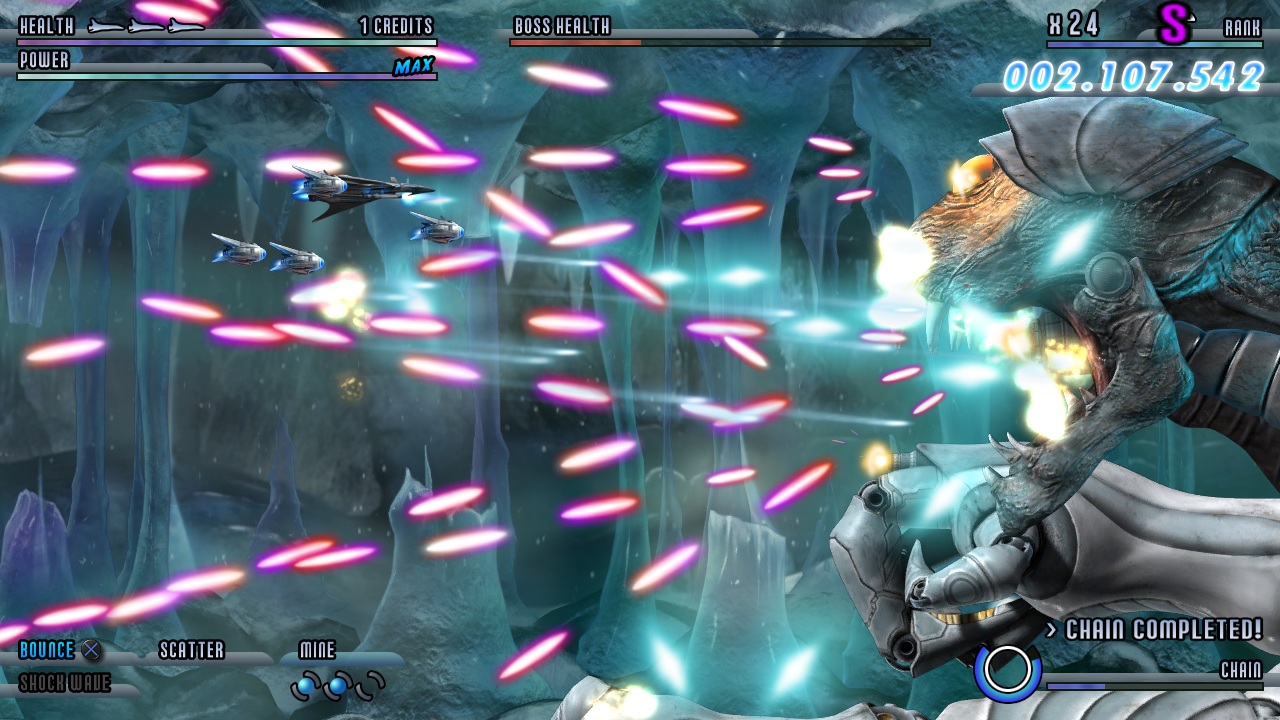 Beyond that it’s basically a port

I don’t know why but the PlayStation 3 version of Söldner-X has always had a special place in my heart. Maybe it’s because it’s one of my most-played games on the PS3 back in an era when it didn’t have as many choices.

Either way, the follow-up Söldner-X 2: Final Prototype is hitting the Vita this winter. It’ll feature all of the same content as the original (including the three DLC levels), but it will also be a “console perfect port,” with 60 frames-per-second and “little to no load times.”

Oh, and it’s Cross-Buy compatible with the PS3 version. Right on!