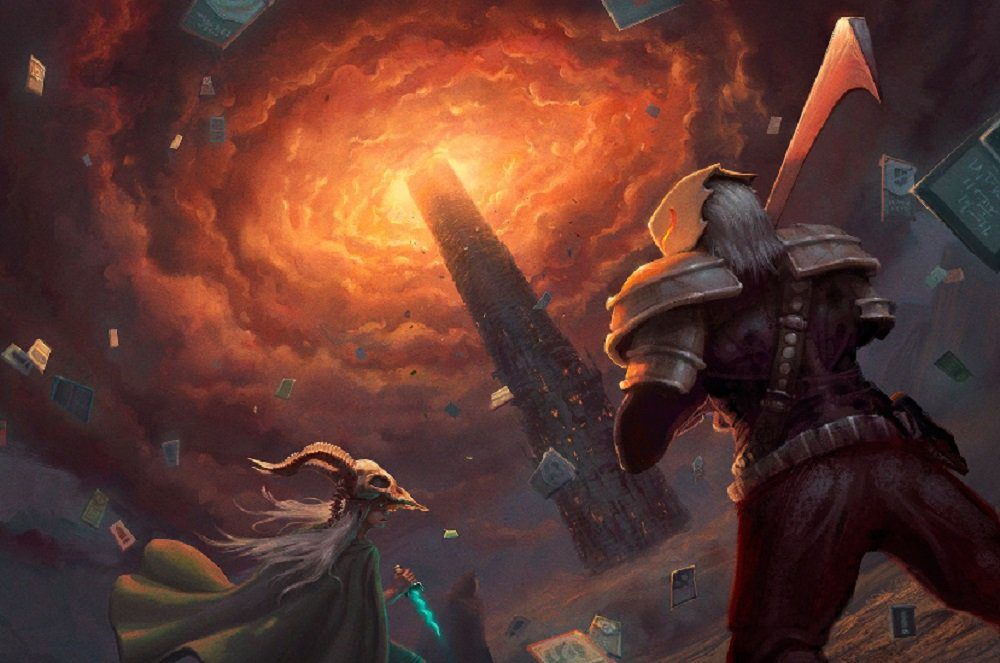 MegaCrit’s tower-climbing indie hit Slay the Spire is being converted into a board game. As revealed by Contention Games, the team behind card game Imperium, Slay the Spire will translate the fantasy roguelike into a co-operative table-topper for 1-4 players.

Slay the Spire, which officially launched on PC a little over a year ago before coming to consoles, has players battle through a procedurally generated tower of doom, hacking through hordes of enemies while gathering loot, relics, and magic abilities. The video game itself utilizes a card-based system for its character building and its combat, and thus the title should translate very well to the tabletop environment.

An official Kickstarter for the Slay the Spire: The Board Game is set to launch this spring, with details regarding targets and stretch goals still to be revealed. We will be sure to keep you informed when said crowdfunding campaign is open for business.