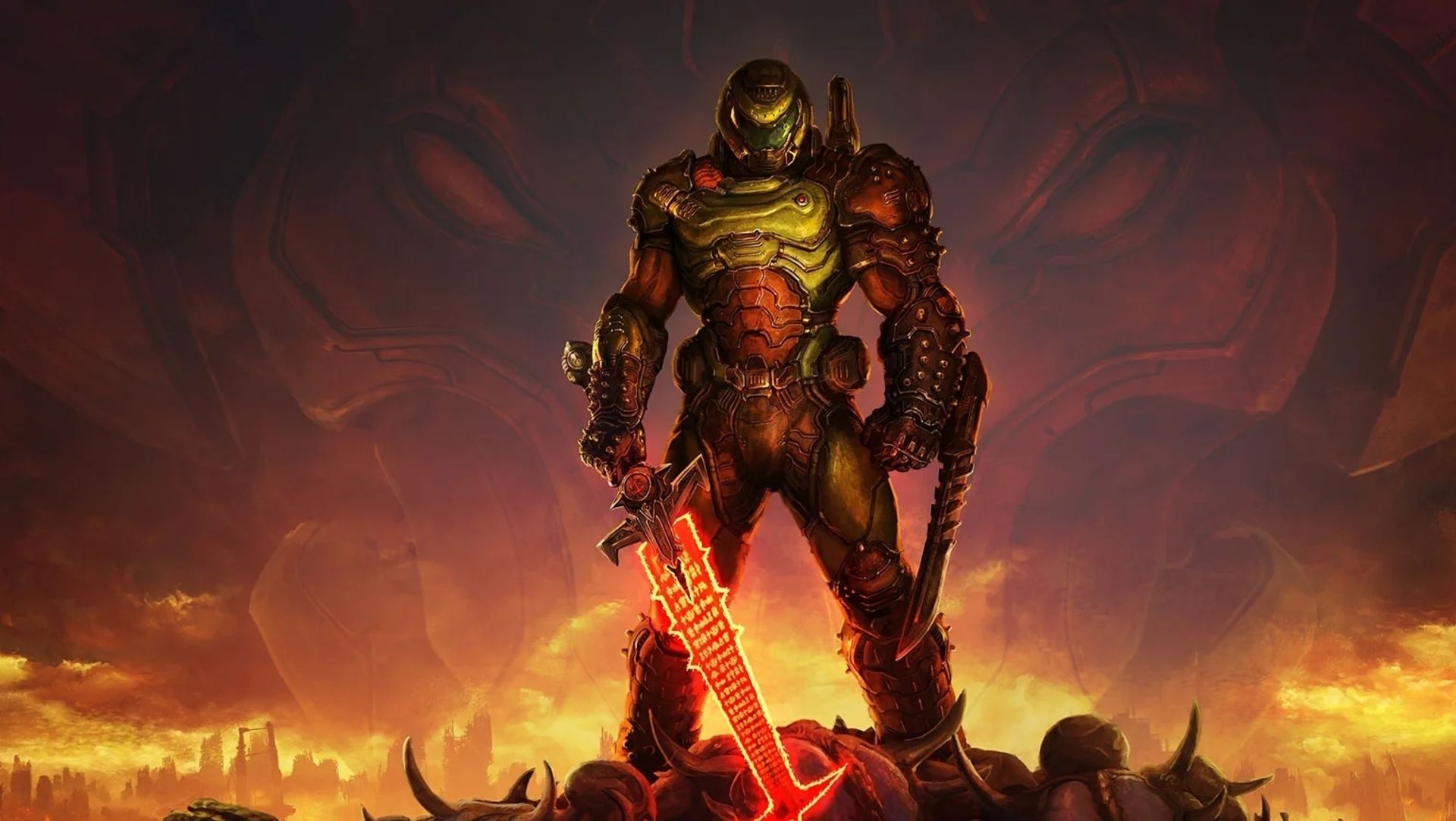 Is the logic and thematic connection there? Probably not, but a lot of new people will try Doom Eternal in December. Microsoft has announced that it’s joining the Xbox Game Pass for PC roster on December 3. Go play the part of Kris Karnage rather than Kris Kringle.

Doom Eternal will soon be available on all three corners of Xbox Game Pass. It came to Xbox One back in October. It has already been added to the cloud-based game streaming that’s part of Game Pass Ultimate. Now, it’s making its way to PC as Microsoft had promised.

There’s some more granular Doom Eternal news today too. Bethesda and id Software have released the Super Gore Nest master level, a challenge-oriented remix of the game’s fifth campaign stage. It has various difficulties and modes, and clearing each one rewards you with a new cosmetic prize. Beat them all and you get the gold combat shotgun skin. There’s also a Classic Mode Challenge, where you start with just the shotgun and have to find all your weapons. Clear that mode and get the Classic Green Slayer skin.