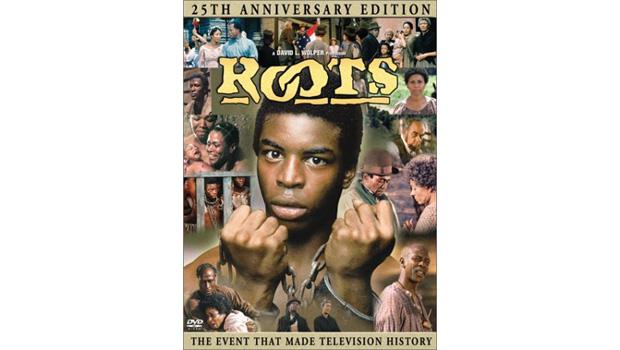 [Update: There’s a phone number on the site, 1-502-383-1956, that connects you to a Google Voice line. Yeah, this is starting to sound like some garage developer’s having a few jollies.]

There is no way on Earth that this can be real. The game is purported to arrive on PS3, Xbox 360, and PC in Spring 2012, carrying a rating of Adults Only. Considering that none of the console manufacturers would allow an AO game on their platform, this whole business seems like viral marketing for another as-of-yet-revealed game. This is supported by the fact that searching for any info on the supposed “developer,” Javelin Reds Gaming, turns up nothing.

Regardless of the reason for this… thing, who thought this would be a good idea? It’s not like it’s played up for laughs, either — it’s not like Dave Chappelle’s Roots spoof. The supposed game sounds extremely visceral and serious in tone. What kind of reaction is this going for? What possible benefit could come out of this whole mess? Just… I… WHY!?

[Thanks for the tip, Anthony]

Filed under... #Notable#Seriously?#What the hell was that?