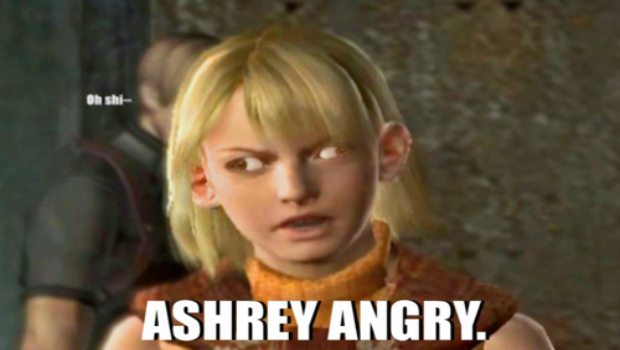 Remember the good old days when you’d open a game, smell that new case smell, pop it in, and it would mostly be finished? Slant Six doesn’t. Instead of testing the game before release, or having us test it for free, Slant Six opted to charge you $60 for the opportunity to fix it for them, as they have openly discussed the state of the game post-mortem: ﻿”we know the flaws in the game, and we’d like to fix them”.

What confuses me is that they had the time to develop and certify day one platform exclusive paid DLC, but they didn’t take the time to fix the actual game. A thread has opened up at Capcom Unity, which is available for anyone to report their bugs, but they’ve also stated that future patches are in Capcom’s hands, not theirs.

I’ve been playing Raccoon City since launch, and I’m glad to see I’m not the only one who’s having technical issues. It’s a shame, because without the bugs, the game is actually quite fun.